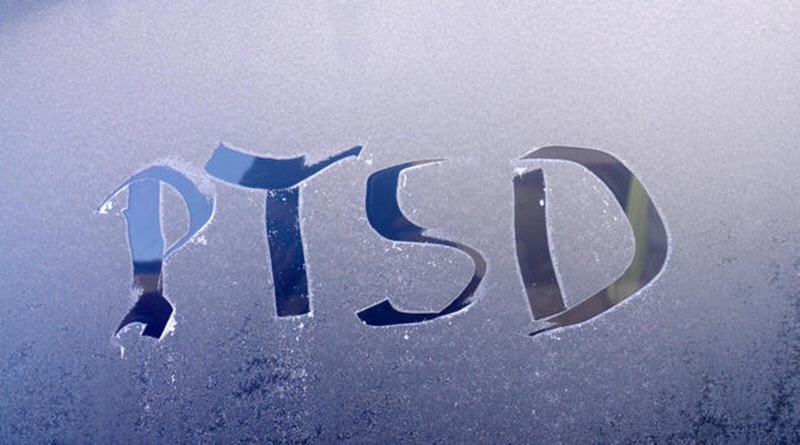 Post-Traumatic Stress Disorder is receiving growing attention in quite a few places around the world. With legislations recently being passed in Canada, the Alaskan government is now following suit in their treatment and views of PTSD.

Manitoba was the first to enact PTSD coverage, introducing a legislation to allow any firemen, police officer, emergency medical staff, or nurse with PTSD to qualify for worker’s compensation. And at the beginning of this year, Manitoba looked to acknowledge workers with PTSD in all occupations by allowing them to receive workers’ compensation.

While some may argue that not all workers are “put in the line of fire” everyday, and therefore are not susceptible to events that would cause PTSD, Manitoba has made it clear that there is a growing understanding that many jobs can cause PTSD.

For instance, in 2013, journalist Curt Petrovich of CBC was sent to cover typhoon Haiyan—a deadly tropical cyclone that took the lives of thousands. Petrovich witnessed the death and devastation firsthand, leaving him with a memory that would understandably haunt him.

John Baaert, spokesmen for the Manitoba Government and General Employees Union, states that the legislation is important due to its coverage of all workers. Alex Forrest of the United Firefighters of Winnipeg also expresses support of the legislation, stating that those who suffer from PTSD must be diagnosed, and that most firefighters self-medicate with alcohol and drug abuse after not seeking the help they need.

Ontario followed Manitoba by officially passing their law earlier this April after introducing five private members’ bills over the last seven years. With this legislation, PTSD is being recognized as a work-related illness.

The Alaskan government is now recognizing PTSD as well, but as an injury instead of a disorder.

The Alaska House of Representatives passed a House Joint Resolution regarding this on April 9th, with a vote of 35-1. The resolution encourages the use of the term PTSI (Post-Traumatic Stress Injury) instead of the prior term of Post-Traumatic Stress Disorder, or PTSD. It also asks for the new term to be used in the next issue of the manual used by the psychiatric fields to diagnose patients.

The goal of this resolution, according to representative Bob Herron, is to encourage people to seek help and assistance for diagnosis and treatment voluntarily, while reducing the negative connotation that the sufferer is untreatable. The Resolution is now up for consideration in the Alaska Senate.

While many may argue the potential effectiveness of these legislations, it is hard to ignore the importance of it. While it is very common for PTSD to be caused while serving in the military, or “line of fire jobs” such as being a police officer or fireman, it is crucial to understand that anything can happen to anyone at any place. Sometimes, PTSD may not even take place in the work field. Some of us may experience PTSD in something as common as losing a loved one, or having a rougher home life, and it is important to note that at the very least help is being delivered to those suffering from PTSD in the work field.

Autism & Socialization: The Ins and Outs of Successful Conversations

High school student Ruby Sasson, who is on the autism spectrum, shares tips and tricks that have helped her develop better conversational skills.

By Karen Weeks Aging Aging is inevitable, but how you age isn’t. Some seniors are…