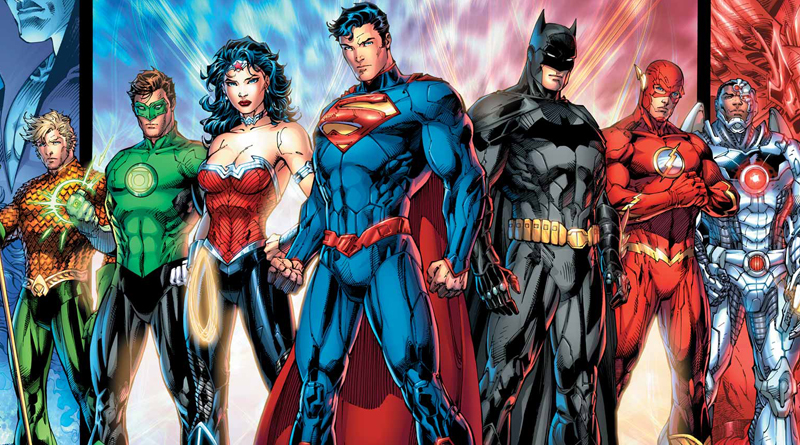 At the recent “DC in DC” event, writer Tom King stated in a panel that the DC universe will now have a place where superheroes can deal with the PTSD from the violence they engage in when constantly saving the world. The name of this place will be ‘Sanctuary’.

King has described Sanctuary as being “sort of like a crisis center for superheroes”. It was created to address the issue of continuous violence in comic books and how superheroes never acknowledge the impact it has on them. The goal of Sanctuary is to send a message that even heroes struggle with mental health and sometimes need help.

In King’s words, “And so, we’re creating this space where superheroes can go that sort of mimics the good work people are doing for veterans around the world where they can have a space where they can actually admit that this violence has had consequences for them and has affected them mentally, so that your greatest heroes, who are inspiring our children, can say proudly: yes, I’ve had some mental difficulties, and yes, working with people has helped me through them. And we don’t hide behind that.”

The image accompanying this article is © DC Comics

Camp Onward is designed to help teens with Asperger’s syndrome and high-functioning autism develop social skills. According to co-founder Nancy Hagan, “Camp Onward is a chance for teens that have social difficulties to get together, have fun, get outdoors, be around animals, and learn a lot of different life skills.”

Pegi Bricker is a 57 year old woman living with Multiple Sclerosis, and has managed to lose 275 pounds and keep them off through diet and exercise.