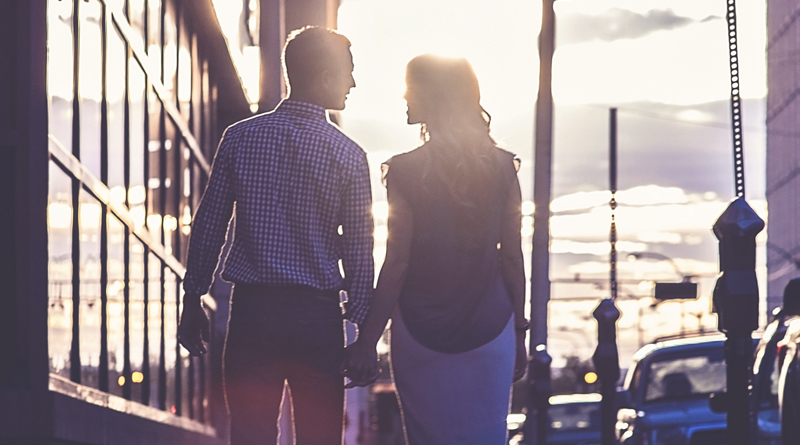 Having turned 29 on Christmas Day this year, I reflected on many things that I’ve done in my life, including relationships that I’ve been in. As a proud autistic I can honestly say that the stigma that comes with autism has certainly hampered my abilities in relationships. I’m not saying that it’s been my fault, but overall it’s the stigma that comes with having autism that has been the biggest burden for me. This is especially true for someone that is well known in a small town, as I am. I’ve met girls locally and we’ve got off to a good start with things, but later somebody would either say something about my autism, or it would just come up innocently. In any instance, my diagnosis would always come up. Relationships are tough for everybody, not just the autistic individual with a label.

The average neurotypical person has trouble with relationships. I continue to struggle in ways that are not my fault. With the experience of dating 3 girls over the number of 6 years, I can say that the feelings of my girlfriends’ families have gotten in the way in every relationship. It shouldn’t, but there is still ignorance and fear of the unknown in so many ways. The problem is the lack of knowledge in this regard. Of course this does not slow me down in the least. It just makes me mad and frustrated and more determined to succeed in this field. As an extrovert I don’t have the obstacles that some other autistics have, such as fear of crowds and/or fear of social atmosphere. That’s actually a strength that I thrive on. Like I mentioned in previous blogs, it started early in high school. I also believe it was fueled by my OCD (obsessive compulsive disorder) and wanting to get out and expand my knowledge base and list of friends.

Learning what relationships fully entailed started in 2011 for me. I met a girl and she wanted to date me the more we got to know each other. I got to know her slowly and within a few weeks we started dating, but her parents were not as enthusiastic about it. Once again the stigma of having a diagnosis came up. They were worried about how I was perceived and how I would provide for their daughter. I was dumbfounded. Thinking that it was premature to discuss the future at such an early stage of the relationship. I did tell her that, and she understood what I was thinking and her parents did give me a chance.

I met another girl on a dating site and we talked for about 2 months. We only met in person once and I talked to her back and forth via Skype since she was in Maine. We made plans to meet and I traveled to to see her. Upon meeting her parents it seemed to be a pleasant day. When I got back home to Jacksontown, it all went downhill. She called me crying and saying that her parents thought I was different, that I walked funny and that things were different about me. I told her that she was an adult and said, “You make your own decisions. If you like me, why should it matter?” She was afraid of going against her parents. In fact, her parents were overreacting and instructed her never to talk to me or call me again. I was hurt, but also amazed at the ignorance and misjudgment of these people. Angry enough, that I broke it off myself. At that time, I believe I made the right decision due to the fact that I had (and still do today) so much to push forward on. Today I still believe it was a good decision, although I wish things had worked out. On some occasions I have continued with online dating.

Online dating has good and bad parts of course. If you start talking to a person there is no guarantee (at all) that they will continue talking to you. Some of the contacts that add you, or try to talk to you, are scammers. Scammers may pretend to be a person they are not, saying they need help and need money or trying to get you to join a suspicious website for a credit card. There are many, many instances of people who do this. It’s happened to me and many people on certain dating sites and apps. When meeting persons online, never give out a lot of data about what you do or where you live. Have your guard up at all times. There are multiple scenarios of scammers and phishing on the internet, as many of us know. Dating sites are where many users congregate for ulterior motives, other than dating. These vulnerabilities are certainly something I learned soon after I joined a number of sites. Always be safe and meet in public places.

One must be truthful to one’s self about what they want before trying online dating. As for the risks and vulnerabilities, they are much different online than regular dating and meeting people in person. I’ve had a number of successes just meeting people as well, as described above, but it’s not without hardship at times. I have learned to adapt and understand relationships through experience. Without experience, it’s hard to understand how the other person will feel and react to the daily life of what another person does and how they function.

Share on FacebookShare on TwitterShare on Linkedin
Aaron Bouma

Dr. Cholet Kelly Josué explains what self-compassion is, and how practicing it can improve our lives.