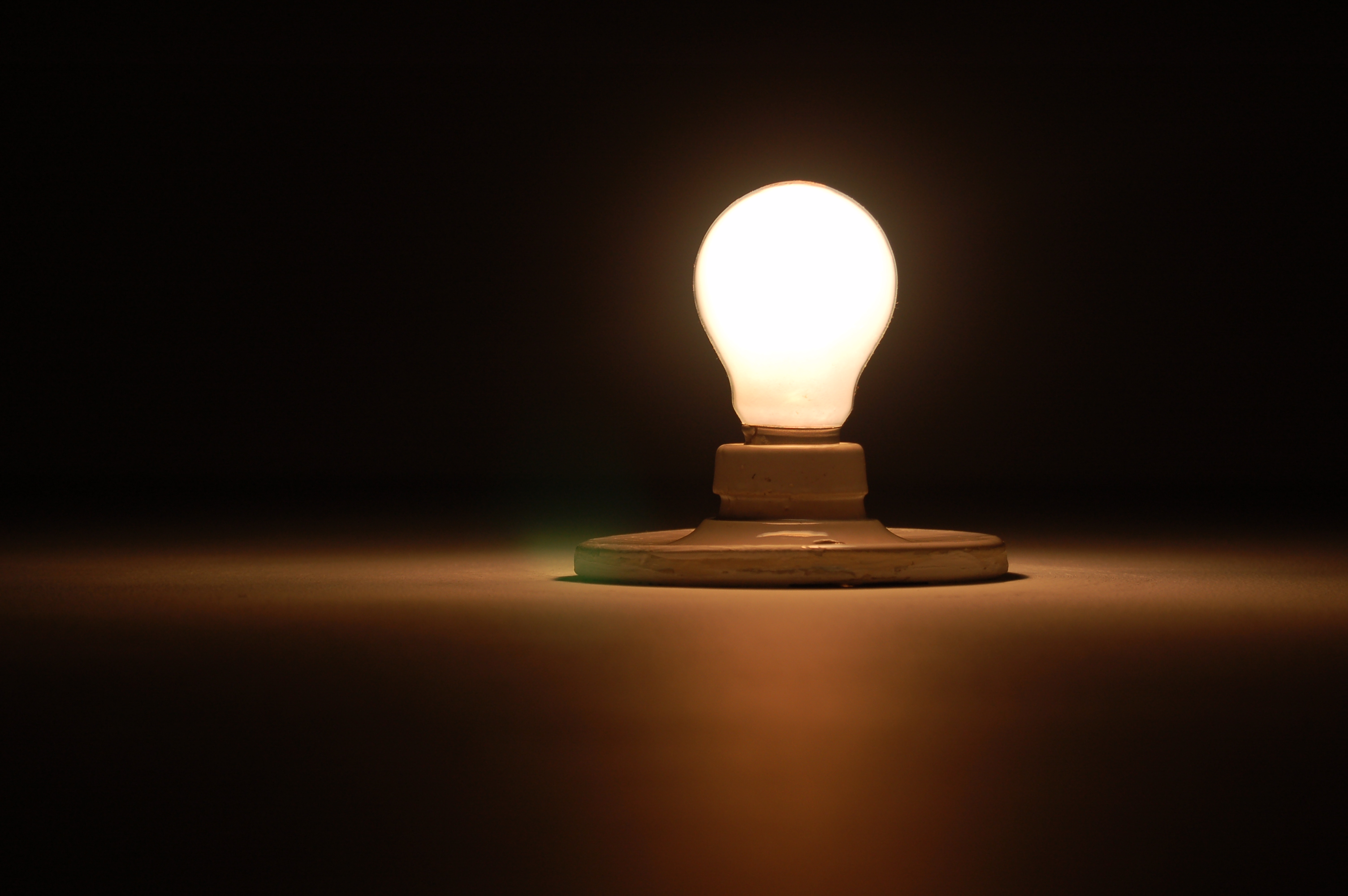 A new study showing that people with autism display higher levels of creativity has been welcomed by campaigners, who say it helps debunk a myth about people with learning disabilities.

Scientists found that people with the developmental condition were far more likely to come up with unique answers to creative problems despite having traits that can be socially crippling and make it difficult to find jobs. The co-author of the study, Dr Catherine Best from the University of Stirling, said that while the results, from a study of 312 people, were a measure of just one aspect of the creative process, it revealed a link between autistic traits and unusual and original ideas.

“We speculate that it may be because they are approaching things very differently. It goes a way towards explaining how some people with what is often characterized as a disability exhibit superior creative talents in some domains.”

Though some celebrities, including actress Daryl Hannah, have spoken about their autism, the findings – published in the Journal of Autism and Developmental Disorders – should act as a wake-up call to the creative industries, said actor Cian Binchy, who is performing his much-praised show The Misfit Analysis at the Edinburgh festival this week. “There just aren’t any people with learning disabilities – in this field I’m the only one. It’s because people with learning disabilities may need a bit of extra support, and a lot of theatre companies and performers can’t be bothered – its too challenging for them.

To read the rest of the article, visit theguardian.com

A new study suggests that a drug intended for diabetes has proven effective at reversing memory loss in mice.