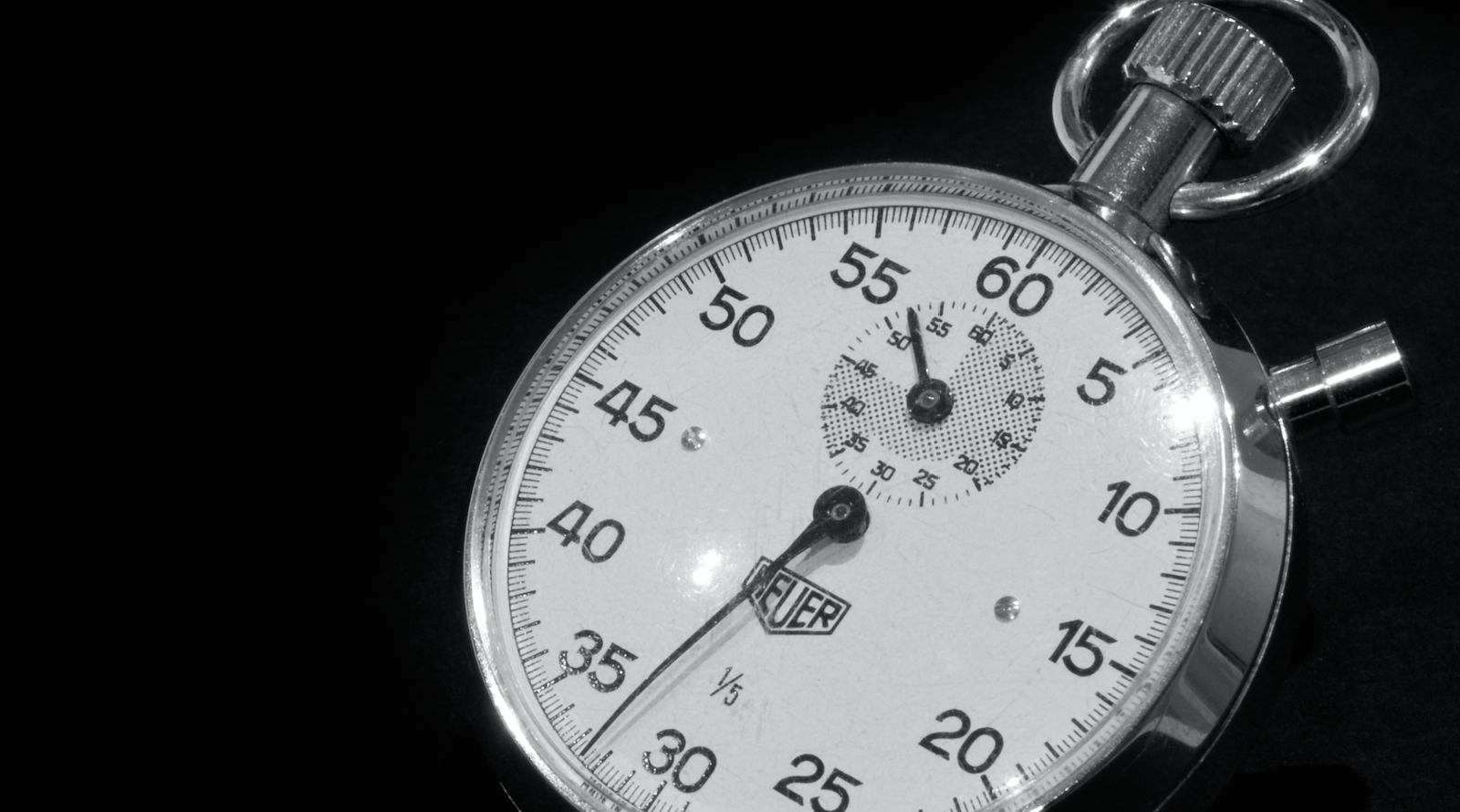 Most people believe that technology is making the attention span of students shorter. But that’s because adults see their own kids bouncing from one thing to another and interpret that as a shorter attention span.

But what’s really happening, according to Dr. David A. Sousa, an educational neuroscience expert and the author of more than a dozen books that suggest ways that educators and parents can translate current brain research into strategies to improve learning, is that kids are trying to deal with all these entities competing for their attention. Once they find something interesting, they can spend a lot of time on it.

Most teachers believe that kids’ brains are different today. And while they’re correct, the fact is that everyone’s brain is being changed by technology, says Sousa.

According to a webinar presented by Sousa titled Engaging the Rewired Brain, the way in which the brain continually learns and reorganizes itself as a result of input from the surrounding environment is called neuroplasticity. This process never stops, even as human beings get older, but because young brains are growing at a more rapid rate, the impact of their environment on them is much greater.

So the bottom line is that students are adjusting to changes created by technology better than educators, whose brains are older and who did not grow up with technology.

According to Sousa, technology affects students in four areas: attention, memory, thinking/creativity and social behavior. This story will look at only the first area of attention.

For instance, at the start of a class, many teachers try to get their students’ attention by signaling the class to settle down. They may clap their hands, ring a bell, or flick the lights on and off. But no matter what the signal, teachers want their students to face them and give them their undivided attention.

But Sousa says that the student’s attitude is, “Convince me I should give you my attention, because quite honestly what I was doing – texting my friends, looking at my smartphone — was more interesting.” Getting the attention of what Sousa terms a “digital native,” – someone who has grown up engaged with a digital device, is not easy. “We have to adapt the classroom to ensure that the students are engaged, and that means having the most convincing lesson objective possible.”

The stimulus most likely to maintain the brain’s interest is novelty, which he defines as the unexpected — something the brain perceives as not fitting the pattern of its current environment. For teachers at any level, the challenge is that after a week or two, their students have grown accustomed to their presentation style. So somehow, educators have to provide the unexpected.

“Teachers need to vary their strategies to keep some element of novelty in each lesson,” he says. “That doesn’t mean the classroom needs to be a three-ring circus, or that the teacher needs to be a standup comedian. It means using technology strategically to advance novelty and extend learning.”