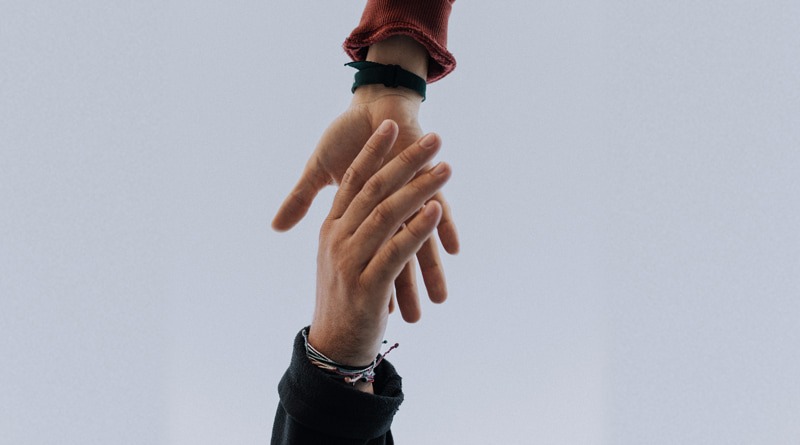 In the supermarket parking lot yesterday, I watched a mother struggling with the unloading of a school-aged child from the car. The child was wriggling in an uncontrollable manner and making whining sounds indicative of one who cannot communicate. This child was wheelchair-bound, and as I pieced it all together, I realized the child suffered from cerebral palsy. I felt badly for both parent and child.

As I returned to my car after grocery shopping, I watched another parent struggling with the unloading of a similar-aged child from the car. This child was also wriggling uncontrollably and whining, even lashing out at his father with an angry swing of his arm. “I don’t want to get out of the car!” he screamed, causing everyone in the parking lot within earshot to turn their heads. I felt frustrated at the parent for letting the child behave like such a brat. Quite a different feeling from how I had felt watching the obviously struggling mother of the CP-affected child.

To most people, the second scenario describes the common situation of poor parenting, resulting in the form of an unruly, insolent child. But if you are reading this post, you are quite possibly the parent of a different-brained child, and you recognized the second situation for what it actually was – a parent struggling with an autistic child whose senses were overwhelmed by the sudden change in environment, perhaps the comfort of the car vs. the cold outside air, although it could have been a myriad of competing stimuli.

Or maybe you did not. Perhaps you read the second scenario like most people would because, despite having your own experiences with unique children, it is still easy to fall into judging mode when observing other parents in action.

I am guilty of it myself, and although I did not actually go to the supermarket yesterday, the parking lot story is representative of real experiences I have had and my awareness that I still often react as if my past childrearing years never happened.

But they did. And I, too, am a parent of a different-brained child.

Noah is now twenty-two years old, and I have observed over the years how my own brain has a beautiful way of protecting itself by blocking out many traumatic moments, if not all of them. That sometimes leads me to fall victim to judging behaviors even though I have I spent so many years praying others would simply understand why I was shutting down in public when my child acted out, and then sobbing in the driver’s seat of my parked car while my son had a tantrum safely in the back seat.

This leads me to wonder, what if we all put ourselves in the shoes of vulnerably human parents and always gave them the benefit of the doubt before passing judgment? To this day, I will never forget the stranger who seemed to suspend judgment and instead engaged compassionately when she momentarily rescued me from a horrible moment with my autistic son…

When Noah was ten years old, our family planned a summer outing to go tubing down the Ichetucknee River outside of Gainesville, Florida. We knew the water temperature of the springs was consistently cold but had prepared for Noah’s potential discomfort by buying him a wetsuit to wear. He was excited about that (being a fan of tight-fitting clothing, which made him feel safer than loose clothing that moved against his skin unpredictably). It was a long walk from the parking lot to the upstream launching dock, and visitors had to carry their inner tubes or rafts along the journey. The plan was for my husband, my father-in-law, and Noah to ride down in tubes while my eight-year-old daughter and I would ride down the river in the raft.

After the long walk and then long wait in line to launch from the dock, it was finally time to climb into the water. Noah put one toe in and freaked out. It was decidedly too cold to venture even a second toe.

Hadn’t we mitigated the cold issue with the wetsuit? Apparently not.

We immediately offered to put Noah in the raft and let his sister use the tube, since she willingly accepted the plan, being an experienced sibling of a different-brained brother. My father-in-law and daughter lowered themselves into the cold water, emitting soft sounds of momentary discomfort (which only added fuel to the fire raging in Noah’s brain), and once my husband was in the water, he steadied the raft for Noah and me to climb into. But Noah would not even do that, and the crying ensued.

As seasoned parents of this boy, we wasted no time and changed course once again. I volunteered to return to the car with Noah and wait out the half hour or so that it would take the others to make it to the halfway point downriver, where they would have the option to disembark. With a crowd of river riders impatiently gathering behind us and our own tension building, my husband told me to take the raft back too. Amidst the confusion, I did not realize that my daughter was holding the paddle.

I watched my family float away as I awkwardly raised the raft above my head with one hand and grabbed Noah’s arm with the other. Then a crying Noah and I had to walk against the flow of foot traffic while I precariously balanced the raft on my head like a woman carrying a humongous fruit basket to market.

We were about halfway back to the car when Noah changed his tune and announced he wanted to try rafting down the river. He cried that the walk was too long, and he felt badly about leaving Grandaddy. I tried to talk him into the comfort of the car, but his gears had shifted 180 degrees, and going down that river was his mission. He began to yell, promising he would get in the raft this time, so we turned around.

On the walk back to the launch, Noah seemed excited as he talked himself through it. But I felt anxious, wondering how we’d ever catch up with the family. Quite honestly, the idea of rafting down the river, just Noah and me, was terrifying.

Guess what happened when we got to the launch. (You’re smart, so you probably saw this coming.) Noah freaked out again.

I had put the raft in the water and already lowered myself into it. I was reaching up to Noah, coaxing him to climb down the railing, but he was screaming now. I didn’t think I could climb out of the raft and prevent it from flowing downstream, so the only way out of this was by going down the river. The crowd behind him was getting restless, and my tears were starting to surface.

Then I heard the voice of an angel, except it was not sweet and sugary; it was firm and supportive like a coach.

Noah suddenly stopped screaming, as if his vocal cords had lost their power, and he turned to look at the woman standing about three people behind him in line.

When they made eye contact, she piped up again, a big smile on her face. “Don’t look at me. Your mom’s waiting and she’s gonna take care of you.”

What she did next is what clinched the moment.

She stepped out of line and approached Noah, who was still watching her. She proceeded to physically assist him with a gentle touch on his upper back as she said, “Look at all these people waiting for you to get in so that they can go down the river too. Go on! You’ll have fun with your mom.”

I was holding my breath. She had touched him, without reprisal.

I am not sure who was more flabbergasted, Noah or me. I was unfamiliar with this situation and had no idea how Noah would react. The possibilities were endless and, in my mind, all horrible.

Do you know what my son did? He climbed down the ladder in silence and sat down in the raft with me.

I can only imagine that the woman’s intervention was so completely out of the realm of what Noah thought could happen to him that he was stunned into submission.

For my part, I only had a second to look up at my angel and say thank you, as I tried to convey the truest kind of gratitude. I then pushed off from the dock and, without a paddle, let the current carry Noah and me down the river.

I will never know my lifesaver’s name, but she is forever remembered for easing my burden for those brief moments…as well as inadvertently teaching me the valuable lesson that, in a pinch, my Crocs could substitute for paddles.

As for those times that my protective brain prevents me from remembering my own suffering and seduces me into judgment, the memory of that stranger’s compassion sits easily accessible in the top drawer of my toolbox. 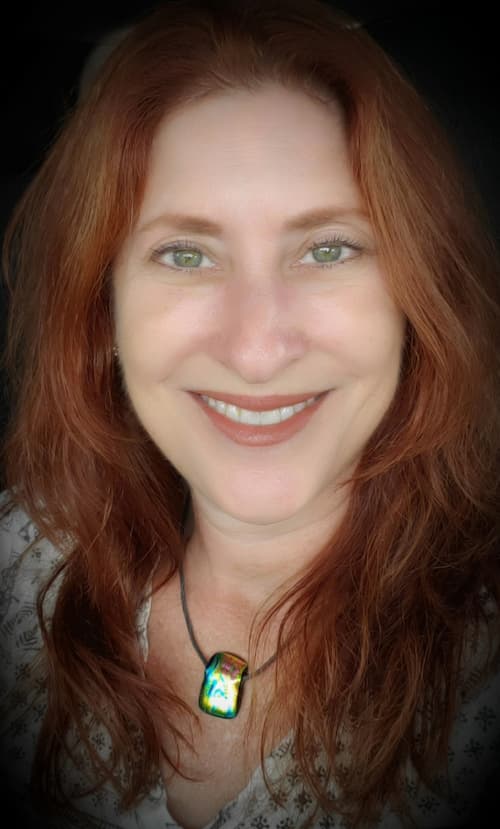 My Worldwide Travels With Epilepsy

Self-advocate Lesley Donnelly shares her journey of living with epilepsy while traveling the world.