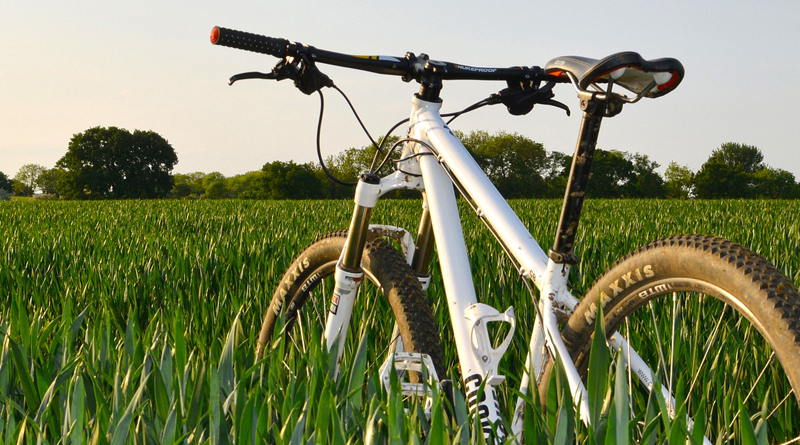 In the Chicago community of Logan, a mother’s despair quickly turned into gratitude all thanks to her neighborhood. The mother and her Facebook account known as “Genie Ina Botta” expressed her fury when a tricycle used by her son, who has Down syndrome, was stolen from their garage.

She wrote on Facebook; “Words cannot describe how mad I am. This morning, when I went into our garage space, checked in our storage unit, I noticed something didnt look right. Someone had the nerve to steal right out of the storage space my disabled son’s tricycle!”

Despite over a thousand shares on Facebook and a police report, the family was unable to locate the stolen bike. Benjamin was heart broken when he learned his bike would never return. Even more unfortunate according to Botta; “The bike was customized for him because he has special needs, it was the only outdoor sport he enjoyed and finally mastered.”

Just as all hope was lost, the community came to the rescue of this saddened family. Almost immediately the GoFundMe account created by Benjamin’s mother raised $535, and a brand new red custom bike was on it’s way. The Logan Square community showed overwhelming compassion for this family. Benjamin’s tears were exchanged with a smile.

“…This has really made me realize how kind and giving people can be here. It’s more than I expected” Botta said.

This piece is based on an article by Wren Hagge for CBS Chicago, which can be seen here.

How One Woman Can Sniff Out Parkinson’s