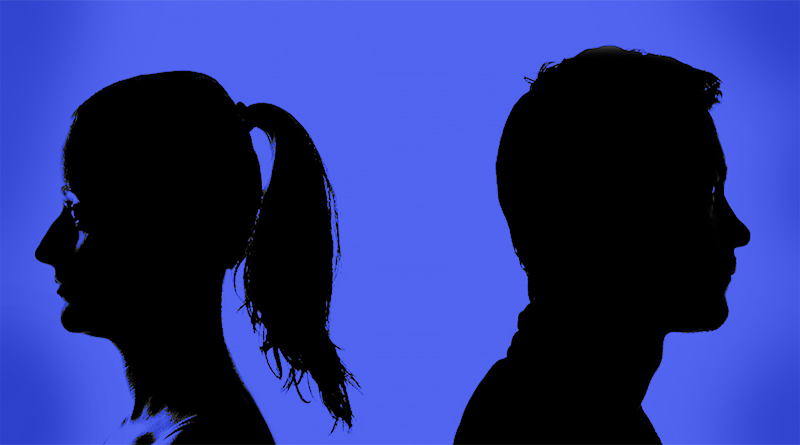 One thing in life that frustrates me, to a very great extent, is the ability of other people around me to communicate on simple things. People who have ASD (Autism Spectrum Disorder) or have a very difficult time with communication. Even those with the high-functioning forms (Asperger’s), including myself, can have a hard time understanding the unwritten rules of communication. The thing is- anyone who has ASD sees the world in a very different way than anyone else; we see it in yes or no, black and white, and off or on. There is no in between in any situation. Below are some examples of where I struggle personally and I am sure many of my peers who have ASD struggle too.

I have a very FOND interest in healthcare, particularly in surgery. I really am fascinated with surgery because it is a task that uses your mechanical skills, and I am a very mechanical person. I am not a surgeon and very much unlikely to be a one, however I am still fascinated by surgery. A lot of people do not understand my “hyper interest”.  I have found that there are other opportunities in the operating room, like as a computer technician (in which I am already trained and run an established non-profit). I want to learn more about “Surgical Information Technology” such as the da Vinci robot and use of different types of scopes. I want to learn how to repair the different equipment used in the operating room. In a way, that is still contributing to the care of the patient by making sure that the equipment is operable by the surgeon and safe for the patient. The reason I am going on about my interest in Surgery is that in the workplace many people do not understand Autism, and I have experienced this at the hospital that I work with.

For the longest time I wanted to work in the operating room. Finally after much persistence, I was able to get on board with the sterile processing unit, and that is where I was able to feel at home as a computer technician. The people in Sterile Processing clean and made sure the equipment is functional. I made quick friends with the sterile processing supervisor, and we worked together for a few months until he was fired for reasons not in his control. Other people on the sterile processing unit did not quite understand that I was there to learn and was not free labor for them to utilize. Although I do not mind helping them, I was there to learn. When I learned of the firing of the supervisor I went to the Operating Room Administration’s office and I busted in on a meeting they were having between the two managers and someone else. The door was open; I just poked my head in and asked about George, in probably a panicked tone. I wrote the OR manager who never got back to me about what I should do or where I should be working, and I sent an email to the director of Surgical services who did answer.  She told me that she would review the departmental needs and get back to me in the near future. I did not hear anything from either the manager or the director for weeks. Of course with every response that they did actually send, I sent one back in a more than thankful tone for letting me work there.

I recently reached out to both the manager and director and did not hear anything for over two weeks. So, I decided to send another message, saying the same thing as the first: “I really enjoy working with your department, I understand staffing challenges that are going on, and I am patient but I do need to know something.” After the second email, I got a response saying that they did not have the staffing needed to accommodate me in a volunteer capacity and perhaps things will change later in the year. It did not take them two weeks to come up with that answer and they should have let me know something, even if they wanted to look into it further and then email me back. They should have simply said that they were going to look into it.

The above scenario was a workplace issue where it would have been simple to send a short email acknowledging the contact I had with them. But, many people do not realize how important the simple act of communicating really is, rather if you have ASD or not.

Another time when I was going to work at the Greater Baltimore Medical Center in Towson, MD, the nurse manager said that I had the job and told me to save the date for orientation. However, I did not get any confirmation of that, and she did not take my calls and ignored my attempts at confirming. Finally, weeks later I get an email from both her and human resources saying that they want to hire me badly. Obviously they were unable to get me on the first orientation that she wanted me to be on, but she could have communicated that to me better.

Next involves some personal situations in general. I love my friends and I am very loyal to them. There are times when some friends may “ignore me” by text, Facebook messenger, or email. This really bothers me especially if we have plans in the near future as I need to know what is going on. I have a distant friend who wants to buy a car that was donated to The Buddy Project and wanted me to give him details. He has yet to respond to my message and that was about three months ago.

I am very precise and I do respect that people cannot simply “Drop” what they are doing to give me an answer about something, or maybe they might not know the answer- but I do appreciate a response.

Share on FacebookShare on TwitterShare on Linkedin
Eric Zimmerman

Autism, Predictability, and the Desire for Interpersonal Relations

Eric Zimmerman discusses how a recent trip forced him to expand his horizons, and confront is anxiety.

The Club of True Neurodiversity Champions

It was at the end of July, and I’d had a good day at the U.S. Autism and Asperger Association’s national conference in Tuscon, Ariz. From my spot at the author’s table, I had met many wonderful people in the autism community...