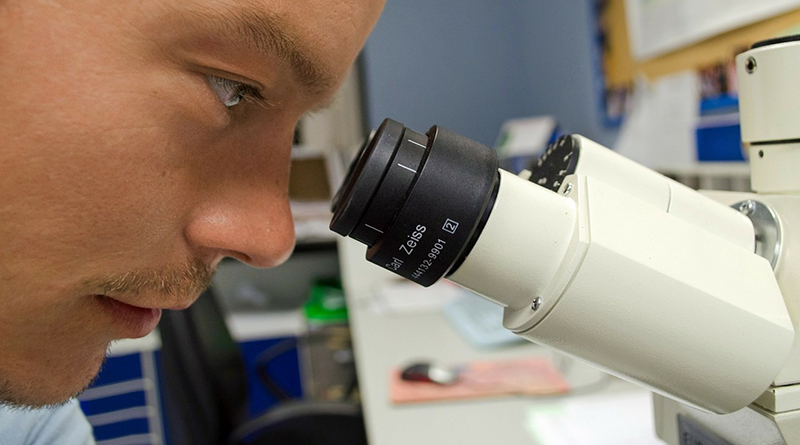 The study, which was led by both British and Swiss scientists, included 76 healthy volunteers and a conventional antibiotic called doxycycline. Dominik Bach, a professor at University College London and the University of Zurich, and co-leader of the research team stated to Reuters that, “we have demonstrated a proof-of-principle for an entirely new treatment strategy for PTSD.”

During the trial, each volunteer was administered either an antibiotic or a placebo pill. After which, they were positioned in front of a computer that would flash either blue or red. Of the two colors, one correlated to a 50% chance of receiving a painful electric shock. Reuters reported that after 160 random flashes of color, participants became aware of which color was linked to the shock.

After a week had passed, the procedure was repeated; however, this time the shocks were swapped with loud noises and no medication was administered. Reuters reported that by subtracting the baseline startle response from the response to the sound when the ‘bad’ color was shown, researchers were able to analyze fear memory. They also calculated fear responses by recording eye blinks.

Those who were provided with the antibiotic reported a fear response 60% lower than those who were given the placebo pill. According to the report, other cognitive measures such as sensory memory and attention were unaffected. Researchers stated that the pill functions in interrupting the development of negative thoughts and fears in the brain by prohibiting specific proteins from entering nerve cells, which are necessary in memory formation.

“When we talk about reducing fear memory, we’re not talking about deleting the memory of what actually happened,” Bach told Reuters. “The participants may not forget that they received a shock when the screen was red, but they ‘forget’ to be instinctively scared when they next see a red screen. Learning to fear threats is an important ability … helping us to avoid dangers. (But) over-prediction of threat can cause tremendous suffering and distress in anxiety disorders such as PTSD.”

This piece is based on an article published by FoxNews.com, which can be seen here.

Toys “R” Us Creating Sensory-Friendly Shopping for Those with Autism

When you think of Toys “R” Us, it’s unlikely that you are envisioning a relaxed atmosphere for children. However, the toy superstore is currently searching for effective new ways to ensure that those with autism can have a more stress-free shopping experience.