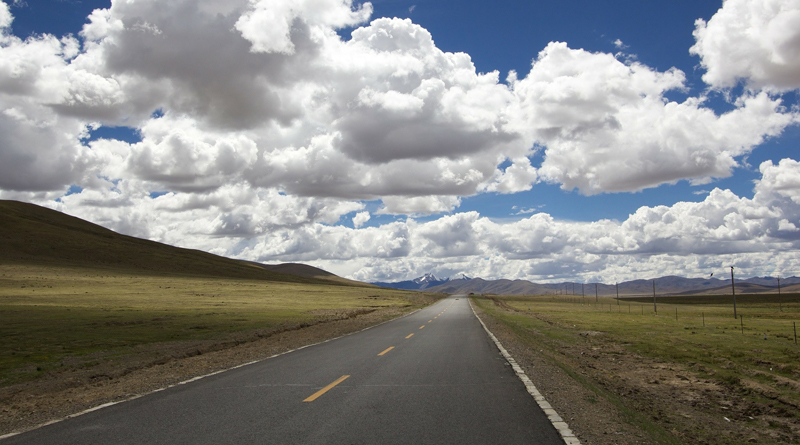 ‘Well that would explain a lot’ I said when my wife suggested I may have Asperger’s syndrome. Up until a few months previously, I had next to zero knowledge of autism. Our son had been diagnosed as severely autistic at 16 months. Nathan was always spinning his hands, was delayed at crawling and speech and was a ‘quiet’ baby.

I came home one evening to find my wife in a fluster. ‘I’ve been looking at spinning hands and it keeps leading to Autism!’ she said.

‘I think we should wait till he’s older before jumping to conclusions’ I replied, a little dazed from work.

‘Oh yes just stick our heads in the sand’ she retorted. I didn’t know what to say so I stayed quiet and let her do her thing and over the next few months she had studied harder than when she did her law degree. Sure enough, he was unofficially diagnosed at 16 months and then officially on the 3rd of February, 2016.

I came home one evening and my wife was sitting at her laptop, and started asking me questions like ‘Did I think I was diplomatic?’ ‘What am I like in crowds?’ ‘Did I feel separate to my environment?’ She was looking at ASD questionnaires. I gave a few off the cuff answers, then she told me autism can be hereditary. Being open-minded, I said ‘That would explain a lot.’ After all, I’d been plagued by anxiety, sensory and social interaction issues my whole life.

…I did the questionnaire again and with more integrity. So guess what? Asperger’s. I felt excited. I looked at statements from forums and found one that stood out like my life had been condensed to a single page.

I was so intrigued now that the next evening I did the questionnaire again and with more integrity. So guess what? Asperger’s. I felt excited. I looked at statements from forums and found one that stood out like my life had been condensed to a single page.

To get a diagnosis I had to see my GP whom surprisingly, totally agreed with my suggestion. I was referred and in November 2015 officially diagnosed with Autism Spectrum Disorder. Did I have a mixed reaction of joy and bewilderment? Yes. Did it bother or frustrate my self – esteem? Yes. Did I think at times ‘that’s it you’ll never be able to achieve your goals? Yep.

However, life had left me so hungry for that missing piece that I kept, and still keep pushing away these doubts, and as a result my passion for personal development is flourishing. I now think big, follow and practice mind changing exercises and let chatterbox (my anxiety) chatter away to himself.

I am turning an ASD diagnosis into one of the best things that ever happened to me.

The following year has been so packed with life happening that I have only recently been able to process the result.

A new life had begun.

Simon Lewin was diagnosed with Aspergers Syndrome at 31 years old. The majority of his life was interrupted by high functioning anxiety, bouts of depression, relationship issues and sensory processing disorder as well as being raised in a conformist society where mental health discussion was a stigma. You can imagine things were pretty confusing!
Now, since being diagnosed, he has decided to not to let his past decide his future by taking accountability and discovering his true self.
Simon has been learning a great deal of growth and personal development techniques with the goal being to (quote US army): be all you can be.

Simon Lewin currently works as a preparation technician for an AV supplier to the events industry. His interests mainly include how things work which covers growth and personal development, human interaction, philanthropy, psychology, cars, mental health and neurodiversity awareness, neuroscience, self defense and 20th century history. If fact anything that gets his brain stimulated! He lives in the UK with his wife who is a full time carer for their Autistic son as well as being involved with a charity for children called We Shine.

Zack R, 23, shares his story about dealing with the coronavirus pandemic & how having autism and ADHD has played into his experiences with quarantine.

5 Self-Care Activities You Can Do as a Family

When you imagine self-care, you probably picture solo activities such as taking a long bubble bath or going for a run. And if you're a parent, your next thought is probably how to go about accomplishing these feats, as you don’t have time for anything. But the truth is, self-care doesn't have to be solitary!

Joseph S. Lento discusses the good music can do for brains, regardless of what diagnosis they may have.