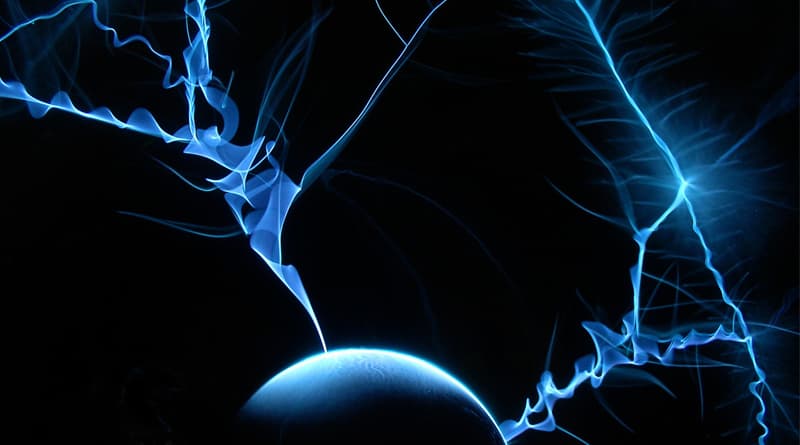 Neuroscientists at Boston University have found a way to restore working memory in senior citizens, at least for a time, to the point where 70-year olds recovered the functional thinking abilities of their 20-year old selves.

The research scientists devised this method using a noninvasive form of strategically-located electrostimulation on elderly people to boost their working memory, which is the type of memory between short-term memory and long-term memory. Working memory allows us to store and recall useful and relevant information, such as names, phone numbers, and where we’ve put things. We keep this information in our memory for a few minutes, and we use this type of memory in everyday tasks such as solving math problems, doing the dishes, deciding what we want to eat for dinner, and making sure we have everything we need before we leave the house. In other words, if you’ve ever forgotten where you put your keys when you’re about to head to work, that results from a small lapse in working memory. Most people have these temporary lapses in memory from time to time, but as people age, this type of memory tends to get worse. In people with marked cognitive deterioration, such as dementia, this functional memory loss gets even worse than normal.

However, the results of this study have shown that it may be possible to reverse this loss in memory function. “Age-related changes are not unchangeable,” says neuroscientist Robert Reinhart, Ph.D., Assistant Professor and Director of the Boston University Visual Cognitive Neuroscience Laboratory. “We can bring back the superior working memory function that you had when you were much younger.”

In this study, Reinhart and fellow researchers administered external electrostimulation to old and young people alike to see its effects on their working memory performance. Those effects were measured by giving the participants a memory task where they had to spot the differences between images they were shown. As expected, the older people were noticeably slower and less accurate than the younger people.

Neuroscientists believe that slow, low-frequency brain rhythms called theta rhythms must properly synchronize with faster, high-frequency gamma rhythms between various areas in the brain for our working memory to operate at optimal performance. This synchronization is known as Phase-Amplitude Coupling (PAC). While PAC appears to get worse as people age, a form of electrostimulation called transcranial Alternating-Current Stimulation (tACS) seems to help improve this synchronization, resulting in better memory.

The study used electroencephalograms (EEGs) to measure brain activity as these tasks were being administered. Researchers noticed that younger adults had better PAC than older adults. “The results suggest that theta-gamma PAC in younger adults is behaviorally significant, predictive of subsequent working-memory success,” the authors of the study explain.

They also noticed that when they used a targeted form of tACS known as High-Definition tACS (HD-tACS), those differences went away.

In other words, “HD-tACS appeared to eliminate age-related impairment in working-memory accuracy,” according to the researchers. “This behavioral improvement was sufficient to remove the original group difference in working-memory accuracy, as older adults after stimulation exhibited a mean accuracy level statistically indistinguishable from that of younger adults at baseline.”

After only 25 minutes of the HD-tACS stimulation technique, the older people’s performance in the memory task matched that of the younger people. Moreover, these effects lasted up to 50 minutes after they stopped receiving the stimulation.

These results were also mirrored in younger people who didn’t perform as well on the memory tasks as some of the other younger people. “We showed that the poor performers who were much younger, in their 20s, could also benefit from the same exact kind of stimulation,” Reinhart stated. “We could boost their working memory even though they weren’t in their 60s or 70s.”

Other neuroscientists seem optimistic about the outcomes while remaining reasonably reserved regarding the requirement for repeated research. “The results that emerge from the study raise interesting questions about the brain activity that supports working memory and its mechanism of action,” comments neuroscientist Nir Grossman from Imperial College London, who was not part of the research. “Regardless of the exact brain activity and mechanism involved, the sustained improvement in working memory that was observed after the short stimulation period may potentially elude to future research and rehabilitation potential.”

Given time and other positive findings, researchers could see a whole new range of possible research and treatment options for memory restoration in people.

“It’s wild to think that we can target the electricity of a brain circuit the same way we would target a neurotransmitter chemical in the brain,” Reinhart remarks.

Clint Malarchuk, a former goalie in the National Hockey League active from 1981-1996, has chosen to tell his tale of a struggle with severe depression and obsessive-compulsive disorder.