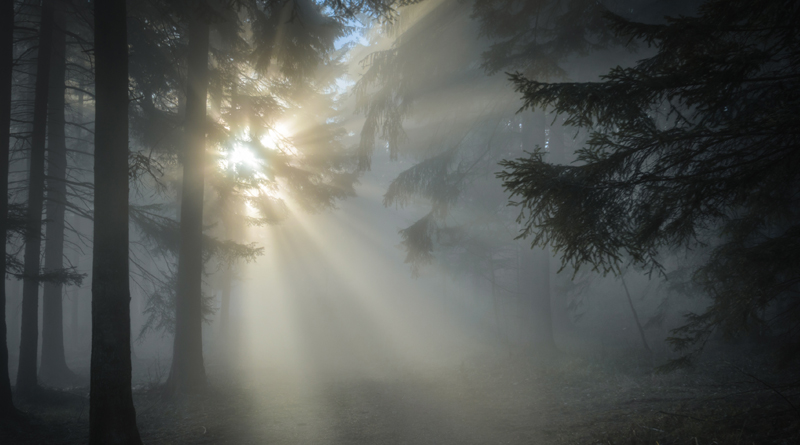 A girl I’ll call “Linda” was nine years old and I was eighteen. Linda’s school was my first field placement in Special Education in 1970, and Linda was my assignment. I was asked to get Linda to be less active, to sit still. We went outside to the fenced-in blacktop to have space to ourselves.

The only remedy that was taught in the Special Education curriculum was behavior modification. “Everyone” believed that learning could only occur by pairing of a stimulus-response unit with a duly- timed reinforcer, either a reward or the withholding of a reward. A human being like Linda was thought of as no more complex than a laboratory rodent. But I noticed that when I called out to Linda, who was just one white yard-line away from me, she did not shift her gaze. I tried everything I could think of to get her attention, but even my loudest clapping and stomping did nothing. The powers-that-be (or -were) in the public-school system had labelled her, “mentally retarded” (today, we would say, “intellectually- challenged”)—but I found out what she was really: deaf. I was able to get her school placement changed. The chain of received theory needed to be severed before she could get the education that she needed.

The chains being broken meant for Linda (and could have meant for me) the ending of pains. –But my pains did end for a different reason, because of the brain’s capacity to repair itself.

Fast forward nearly thirty years and I myself was at risk, taking lithium for Bipolar Disorder I (manic- depression, manic-type). The trouble was that the prescribing psychiatrist was a psychoanalyst who gave more attention to theories by the Freuds than to evidence-based medicine (including the fact that checks of blood levels of lithium need to be made frequently, because the metal can build up in the body to the point of poisoning the kidneys and other organs.) Even though this doctor had been a family practitioner before taking up psychiatry (and thus should have been used to ordering laboratory assays,) he failed to test me adequately. The toxicity that I suffered—with coma, kidney failure, not enough oxygen going to my brain, consequent brain injury, and two resulting other serious diseases—was avoidable. The chain of received theory hadn’t been severed, and I did not get the medical treatment that I needed. (By the way, I am an academic lawyer. I deplore litigation. So, I did not sue.)

When I left my hospital stay, I could not distinguish “left” from “right,” or use my house keys without assistance. As a lawyer who translated legalese in magazine articles and in columns, I was disabled since I could not read, let alone write. But, because I had the underlying advantage of “a good head,” I was able to devise a plan for rehabilitating myself. I began reading Dr Seuss books (everything I tried to read I understood as gibberish anyhow, so it was a relief to feel correct in that evaluation with these books by Theodore Seuss Geisel, M.D.) Once I got to the point of understanding that the ham in question was neither red nor blue, but green, I was able to move to picture books like Robert McCloskey’s Make Way for Ducklings. As the months passed, I travelled through chapter book classics, such as Laura Ingalls Wilder’s Little House in the Big Woods. However, it was more than a year before I could pick up a legal opinion and understand anything about its contents, and nearly two years before I could translate legalese into plain English once again for readers. And it actually took more than a decade for me to return to being able to write fluidly, as I had before the injury.

My recovery was due to the physiological miracle of brain plasticity. The brain grows in response to challenges after injury (and also, in development, and, most likely, in any kind of learning.) That is why “practice makes perfect.” My lay understanding is that three marvels occur:

Both Linda and I suffered from the chains of theory that foreclosed the use by professionals of common sense. Linda’s Deafness was not noticed and my need for blood to be examined regularly was not met, due to assumptions rooted in theory. These belief systems were “behavior mod” learning theory and psychoanalysis, respectively. The chains being broken meant for Linda (and could have meant for me) the ending of pains. –But my pains did end for a different reason, because of the brain’s capacity to repair itself.

I have experienced a number of “different brains” in the course of a lifetime now past age 65:

The journey has given me experience that I have memorialized in my Complete How to Repair Your World Tool Kit of 2016 and that I am making free for the enjoying on the www.PsychDisABILITIES.info website and its blog postings. I tell you there how to become the person you would like to be via planning, and how to manage on an income from government benefits. You can HOPE—Heal Optimally by Planning the Essentials. Like!

Share on FacebookShare on TwitterShare on Google+
Deborahmichelle Sanders

Deborahmichelle Sanders, J.D. was a lawyer in three States before retiring due to a brain injury. She was educated at the Universities of Wisconsin-Madison (Psychology) and California-Berkeley (Law, plus some study in the Doctor of Mental Health program). She held a federal NEH post-doctoral fellowship in ethics.

“Drumming is My Madness”: How One Student Fought ADHD

In this excerpt from her book, Lori Bitar tells the story of how she helped one student battle ADHD.

ADHD – What else could it be?

By Brian Udell In medical parlance, the title = “The Differential Diagnosis of Attention Deficit/Hyperactivity Disorder”.…

Living with a Brain Injury – Eight Years Out

David A. Grant reflects on the journey of recovery he has experienced since receiving a brain injury eight years ago.