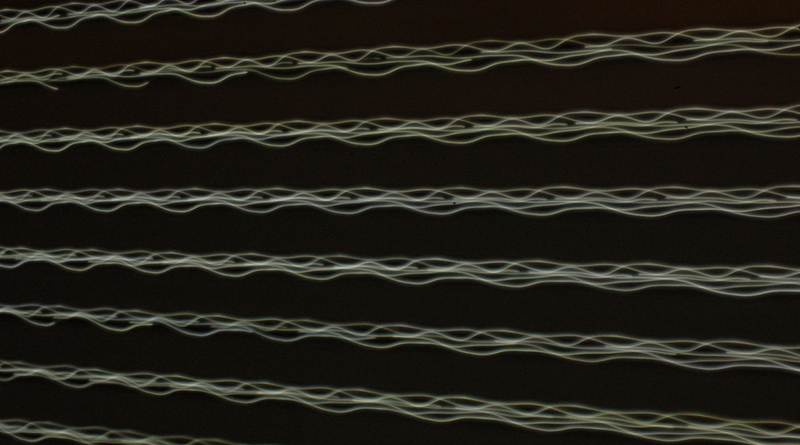 New research suggests that technology that uses a patient’s own brainwaves may offer hope to fight severe PTSD. The study was led by researchers at Lake Forest Baptist Medical Center looking to tackle the disorder from a different angle.

“Conventional treatments for PTSD are often not sufficient for addressing this difficult condition,” states Mayer Bellehsen, director of the Feinberg Division of the Unified Behavioral Health Center for Military Veterans in New York. “While traditional behavioral treatments offer significant relief, many people cannot tolerate the treatment and discontinue prior to experiencing the full benefits.”

“The effects of chronic stress are killing people and the medical profession has not yet found an answer for how best to treat them,” stated lead author Dr. Charles Teleger. “We believe there is a need for effective, noninvasive, nondrug therapies for symptoms of post-traumatic stress, which is why we conducted this trial.”

The study involved eighteen patients who completed an average of sixteen successive, daily sessions, where the patients’ brain activity was monitored and certain frequencies were translated into acoustic tones that were then relayed back to the patients through ear buds. Teleger’s team reported that close to 90 percent of the patients reported “clinically meaningful decreases” in PTSD symptoms.

“It’s as if the brain can look at itself in an acoustic mirror, recalibrate its patterns towards improved balance and reduced hyperarousal, and can relax,” states Teleger in a Wake Forest news release.

While the results could definitely be viewed as positive, Bellehsen remained cautiously optimistic after reviewing the findings. He states that the research is “a novel approach to thinking about and devising treatments for PTSD,” and that “it is notable that most [patients] seemed to tolerate the intervention and did not experience negative events in the course of the treatment.”

“These findings need to be viewed with caution as there is much more work to be done before these efforts can lead to a clinically meaningful intervention,” Bellehsen said.

Dr. Aaron Pinkhasov, director of behavorial health at NYU Winthrop Hospital in Mineola, New York, agrees that any progress in the management of PTSD is welcome and that a larger study will be needed to create more certain results.

This piece is based on an article by UPI.com, which can be read here.

Reality Series About Down Syndrome Wins an Emmy

The A&E reality series Born This Way, which follows the lives of several individuals with Down syndrome, has won an Emmy for outstanding unstructured reality program.