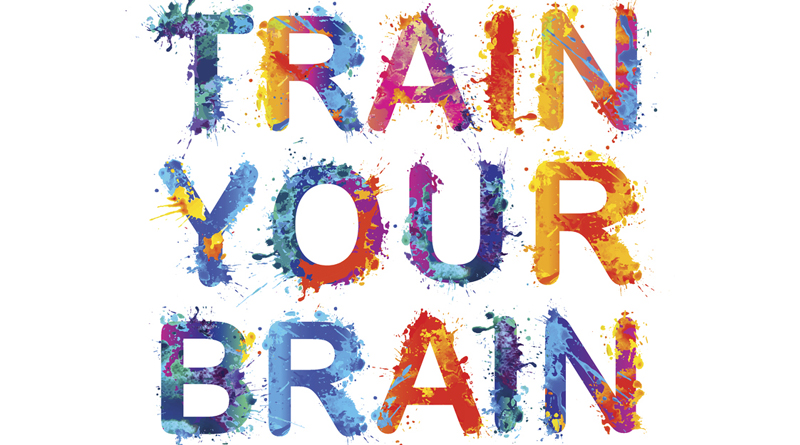 The term ‘Brain training’ is becoming very popular today as more and more studies are published with success stories of overcoming brain imbalances, or neurological disorders, such as ADHD, Autism, and Anxiety, by rewiring or strengthening neural pathways. A neurotherapy that is gaining worldwide acceptance as a way to electrically stimulate neurons to create stronger neural connections is neurofeedback. Neurofeedback uses electrodes and specialized software to reward the brain at desired brainwave frequencies.

Before neurofeedback training takes place, a quantitative EEG (qEEG), which is a mapping of the brain, should be performed and analyzed. The qEEG measures electrical activity in the brain at specific voltages and areas and is used to identify abnormalities in brainwave activity. The electrical activity correlates to mental tasks. In other words, if there is an excess of slow brainwave activity in a specific brain region will operate at suboptimal levels of efficiency.

Attention Deficit Hyper Disorder is associated with an excess of theta waves and a deficit of beta waves causing inattention to occur. The beta waves are correlated to the highly focused states of mind, while theta waves are linked to a daydreaming state of mind. Typically, the deviant brainwave activity takes place in the frontal lobes.

Autism has been correlated to a dysfunctional sensory motor strip or mirror neuron system. What typically occurs is a decrease of alpha power over the sensory motor strip making it difficult to observe the actions of others and social cues. In other words, a social disconnect. It may be that people suffering from autism spectrum disorder often fail to have enough beta wave activity and too much theta wave activity in the sensory-motor strip to utilize the mirror neuron system.

This Content is not intended to be a endorsement of or substitute for professional medical advice, diagnosis, or treatment. Always seek the advice of your physician or other qualified health provider with any questions you may have regarding a medical condition.

Share on FacebookShare on TwitterShare on Google+
Jacqueline Davis

Jacqueline Davis, Ed.D. is the founding president of BrainPlast, Inc and is a leader in learning disabilities with over twenty-five years of experience. Presently, Dr. Davis is a practicing NeuroEducator and brain trainer in Plantation, FL where she has focused on neurological disabilities including Dyslexia, ADHD, Anxiety, depression, and Autism for children and adults.

Alzheimer’s & Dementia Caregivers: Are You Asking the Right Questions?

Life After a TBI: The Invisible Challenges of an Invisible Disability

David A. Grant discusses invisible disabilities, and relays two stories about every day challenges presented by his traumatic brain injury.

Love on The Brain: Neuroscience & Relationships

By Alex Starr WHEN WE HAVE LOVE ON THE BRAIN The butterflies, the texting all…