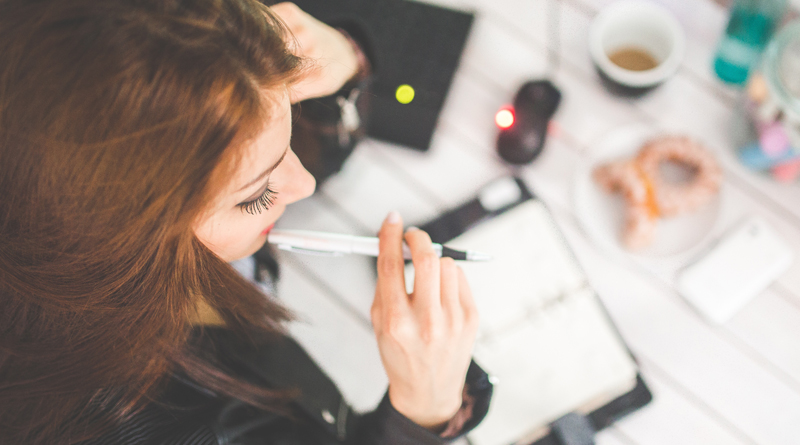 A recent study done by Baland Jalal and Professor Barbara Sahakian from the Department Psychiatry, published in the journal Scientific Reports, gave evidence that even just one week of brain training could give significant improvements of fighting against OCD symptoms.

About 46% of OCD patients have severe contamination fears and excessive washing behavior, this is the most common type of OCD. Having the excessive washing behavior is very dangerous and harmful for that person, because they sometimes use surface cleansers or even bleach to clean their hands. This can have a serious impact on one’s life. Making it hard for them to hold relationships with people and maintaining a job, while it also hurts your mental health tremendously.

Cognitive Rigidity, usually referred to as repetitive and compulsive behavior, is having the inability to cope new surroundings, situations, and rules. In order to break out of these compulsive habits, that patients must have cognitive flexibility so that they are able to find something new to do and switch to that.

The most typical treatment for OCD is Prozac for the medication and also a cognitive behavioral training, which is talking therapy. Most of the time these therapy sessions require OCD patients to touch contaminated items, such as toilet seats, and then not washing their hands afterwards.

However, these treatments are not always effective, about 40% of the patients failed to show any signs of progression. Researchers speculate that the reason for this is that people that have OCD often have been living with it for years prior to being diagnosed and prescribed medicine. Another reason is that patients find it to stressful to attend these groups.

For all of these reasons, Cambridge researchers have developed a new app to help people with contamination fears and excessive washing. The app lets the patients see video of themselves washing their hands and touching fake contaminated products.

A total of ninety-three healthy people with strong signs of contamination fears participated in a study. Researchers decided to use healthy volunteers rather than OCD patients to make sure their symptoms were not worsened.

After the first week of viewing the 30 second video 4 times a day, people in the first two groups improved in reduction to OCD symptoms and showed greater cognitive flexibility compared to the third group.

The completion rates for this study were excellent. All participants completed the one week study, with the person viewing the videos on an average of 25 times out of 28.

“Participants told us that the smartphone washing app allowed them to easily engage in their daily activities. For example, one participant said “, if i’m commuting on the bus and touch something contaminated and can’t wash my hands for the new few hours, the app would be a sufficient substitute,” said Jalal.

How is Demi Lovato Offering Free Mental Health Help During Her Tour?

Former Disney channel star Demi Lovato hopes motivational sessions at the beginning of every show will help end the stigma around mental health.

Derek Dunston takes a look at the journey actor Henry WInkler has taken from growing up with dyslexia to becoming a best selling author.

From news to TV to movies, ideas about and portrayals of people on the autism spectrum are often not based in reality, ranging from simple inaccuracies to outright fabrications. So, let's review and dispel some common myths.