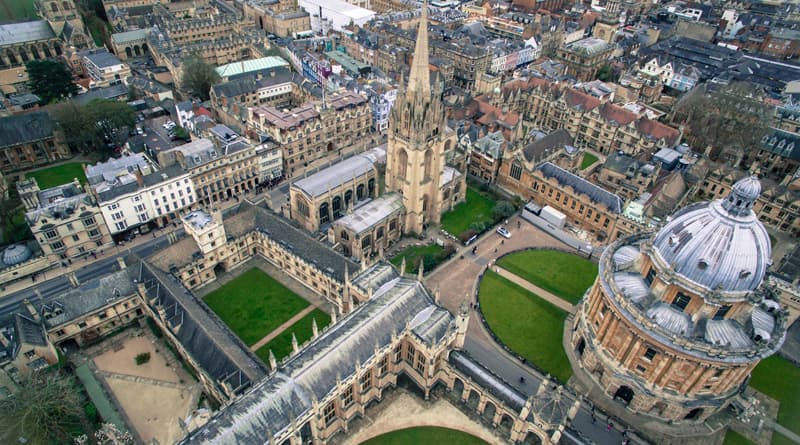 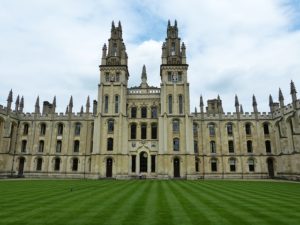 Joshua Beckford, a boy from Tottenham, England with high-functioning autism, was the youngest person ever to attend Oxford University at only six years old and aims to become a neurosurgeon. In the meantime, he is currently setting the world ablaze through his fundraising for autism charities in Africa, his TedX Talks, and his ambassador work for various advocacy organizations.

He is currently 13 years old.

Beckford’s journey began at 10 months old when his father, Knox Daniel, realized his son was able to identify letters on his keyboard. As Daniel recalls,  “I started telling him what the letters on the keyboard were and I realized that he was remembering and could understand. So, if I told him to point to a letter, he could do it… Then we moved on to colors,”

By the time Beckford turned three, he was able to read fluently using phonics. He even learned to speak Japanese and to touch type on a computer. Then he learned to write.

“Since the age of four, I was on my dad’s laptop and it had a body simulator where I would pull out organs,” remarked Beckford.

Then, in 2011, his father then heard about an Oxford University program intended for children aged eight to thirteen. However, Daniel felt his son had the ability to enter the program early, so he reached out to Oxford for them to potentially admit his son even though he was two years younger than the intended minimum age for admission. Oxford was impressed enough with what they saw to allow Beckford to eventually accept him into their program, thereby becoming the youngest student ever enrolled in Oxford University.

Beckford, being well ahead academically of other children his age, had to be home-schooled. He took a stark liking to Egyptian culture and studies. Therefore, he has been working on a children’s book about Egypt.

In addition to his writing and studies, Beckford also helps other other minority groups receive autism support and services. For instance, he represents the National Autistic Society’s Black and Minority campaign as one of their featured faces. He was also appointed the Low Income Families Education (L.I.F.E) Support Ambassador for Boys Mentoring Advocacy Network in Nigeria, Uganda, Ghana, South Africa, Kenya and the United Kingdom. He also fundraises for two autism charities in Africa and one autism charity in the UK.

On top of that, Beckford advocates saving the environment. In a TEDx International Conference in Vienna,  he gave a TEDx Talk entitled “The World through the Eyes of a Child.” He even wrote a poem entitled “Saving Mother Earth” at the conference.

Considered to be one of the ‘most brilliant boys in the world’, Beckford also gives power-point presentations on Human Anatomy at Community fundraising events to audiences as large as 3,000 people. 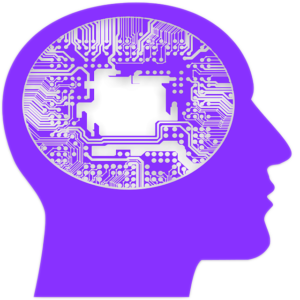 Even though Beckford continues to accomplish everything he does, life still manages to bring its challenges. For example, because Beckford is so well learned for someone his age, he “doesn’t like children his own age and only likes teenagers and adults,” according to his father. “Parenting a child with high-functioning autism comes with its own challenges,” Daniel adds. Joshua also has his own unique quirks. He “doesn’t like loud noises and always walks on his tip toes and he always eats from the same plate, using the same cutlery, and drinks from the same cup,” said his father.

However, Knox Daniel is incredibly proud of his son’s accomplishments and knows beyond the shadow of a doubt that he has a very bright future ahead of him. In Joshua Beckford’s own words, “I want to save the Earth. I want to change the world and change peoples’ ideas to doing the right things about Earth.”

Photo by Sidharth Bhatia on Unsplash