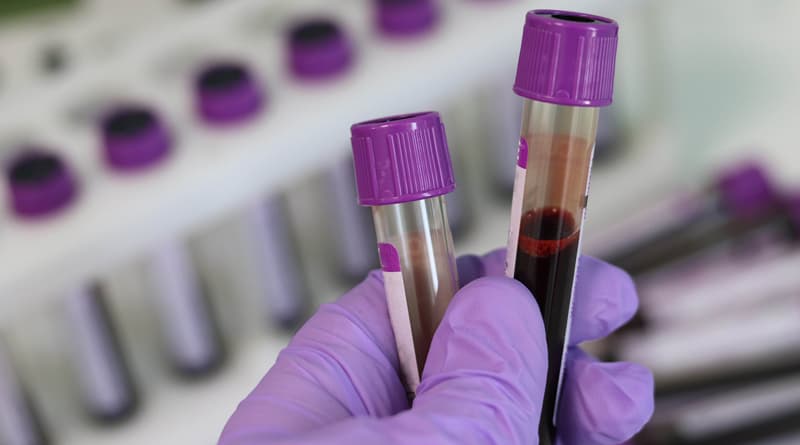 Post Traumatic Stress Disorder (PTSD) causes a great deal of distress for those who may suffer from it, especially for those that fought and served for our country. In 2015, accounting for our more recent wars in Iraq and Afghanistan, there were around 18.8 million veterans suffering from PTSD, and considering the lack of treatment options, this number is expected to increase. Even with these startling numbers, military service is merely one way that an individual can develop the condition. Abuse, neglect, rape, tragic incidents that can mentally scar- more of us know someone that has experienced stress or fear-based anxiety than not. To the general public, however, the condition often goes under diagnosed and under-estimated as to what impact it makes on the individual. When the condition goes unidentified, it is fair to say it will go without treatment; it intensifies through manifestations of alcoholism, substance addiction, violent/erratic behavior and even suicide. According to recent statistics, an average of twenty veterans per day commit suicide. Suicide is the tenth leading cause of death, and should be something that both civilians and veterans address with urgency.

Indiana University School of Medicine Psychiatry professor Alexander Niculescu, MD, would agree. Working with other groups such as the Department of Psychiatry, VA researchers on the study, as well as collaborators at The Scripps Research Institute and University of California Irvine, Niculescu led the way for a ten year study that tracked the stress intensity of 250 military veterans over a course of 600 visits, on a molecular level. This ten year study observed the expression of genes within the blood, going as far as observing the entire genome, consisting of 20,000 genes to search through. Researchers would analyze their blood during both low-and-high stress situations, and recording any detectable changes in expression of their genes, therefore identifying biological markers in both low and high stress scenarios for that individual. Through this process, Niculescu’s team eventually narrowed the study down to 285 of these “biomarkers”, relating to 269 genes, which can help more accurately diagnose patients with PTSD, as well as determining the severity of their individual condition and the likelihood of a future hospitalization for that individual. Niculescu took this a step further, and even compared these 285 biomarkers to other previously identified markers, relating to stress and aging. Through this blood test, medical professionals can now identify new and better medications and natural substances that may treat stress disorders more effective than current treatment practices.

Niculescu claims that “There are similar tests like this in other fields, like cancer, where a physician can biopsy the affected part of the body to determine the stage of disease. But when it comes to mental health, biopsying the brain isn’t an option.”  He would also comment, ”Our research is applying similar concepts from other areas of medicine, but we’re engineering new ways that will allow us to track mental symptoms objectively, including stress, using blood, or so-called ‘liquid biopsies.’” These findings are revolutionary in the field of treating those that enter high-stress environments, and can lead to a significant solution to high suicide rates amongst those struggling with PTSD. Niculescu has also developed a similar blood test in order to measure the pain of patients. “Untreated pain and stress can lead to suicide, that’s how we became interested in these disorders, and decided to move upstream and see if we can better understand, treat and prevent them,” furthermore, “We think that one of the key uses of our research would be to test people before they have symptoms of an illness to see who’s at risk and possibly treat them early. It’s much better to prevent things for the person, and for the health care system, than to treat somebody who is in an acute crisis.”

Niculescu’s research provides precision in a vague area of medical science, and is recognized for being aligned with the IU Grand Challenge Precision Health Initiative, which began in 2016. Niculescu made his goal clear, ”We want to prevent the needless tragedy and suffering in people’s lives. By understanding in a biological way a patient’s illnesses and their mental health challenges, we could treat what they have better, preventing future episodes,” Niculescu went on to comment about his “excellent team and group of collaborators, and we are excited to partner with other groups of experts and people who can carry this forward. There is a lot of good work being done in the field right now.”

Niculescu’s team study was supported by an NIH Director’s New Innovator Award and a VA Merit Award. They hope for this blood test to eventually be implemented into clinical settings, “If you treat a medical disorder in general, you improve someone’s quality of life; sometimes you save lives. But if you treat a mental health disorder, you can change somebody’s destiny.”

The Growing Movement for Sensory-Accommodating Airports

Derek Dunston takes a look at the growing trend for airports to accommodate the sensory-needs of neurodiverse passengers.