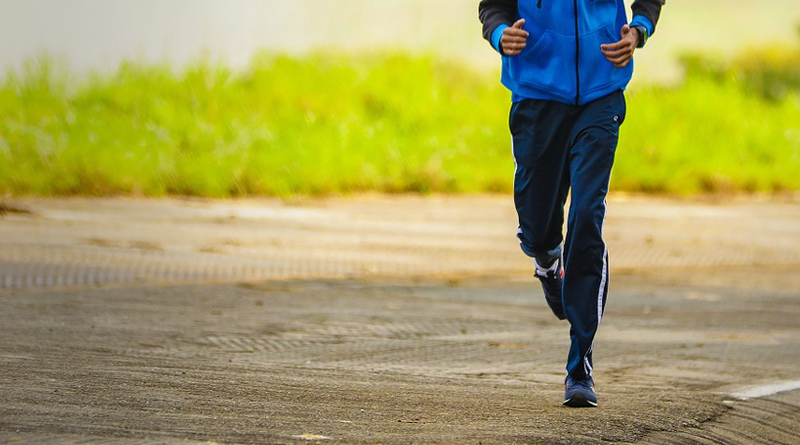 Five years ago Dan Keeley believed he was the chosen one and had written a new-age bible. Using his passion and determination as fuel, Keeley was determined to share his new found enlightenment with the world and show people the path to achieve it.

Sharing his new found identity with the world was taken to the extreme when he found himself standing in the middle of an Italian highway during rush hour backing up traffic for 10 miles. Keeley felt like he was on top of the world, but is the first to admit he wasn’t thinking straight, “I was the one who – in the true sense of the meaning – had lost his mind.”

The next thing he knew Keeley found himself strapped down in an ambulance, his entire world had been turned upside down and he began to question his existence only to realize a life changing truth about himself.

“I was the one who’d now lost all faith in himself; every thought he had; every word that left his lips; every choice he had to make; every microscopic part of who he was. I was the one who was unquestionably bipolar.”

In and out of psychiatric facilities Keeley was at a standstill. Simple tasks, such as brushing his teeth seemed like an uphill battle. “I was the one who was completely debilitated, unable to work, smile, cry, laugh or feel any emotion other than being in limbo. I was now one of many hanging on for dear life.”

Now, five years later, Keeley is still being called crazy. Not because of his bipolar disorder but because he has decided to run 1250 miles, in 65 days, from “Rome to Home” to share his story. “Now I’m primed & ready for this 65-day self-supported adventure as a platform to share the steps I’ve taken to get back to the positive place you find me in today, and in doing so I hope to keep men alive by talking,” Keeley said.

“This is why the whole adventure is far more than just a challenge for my own mental health benefits. This is an awareness-raising challenge above all else.”

This piece is based on an editorial written by Mr. Keeley for the Huffington Post UK, which can be seen here.