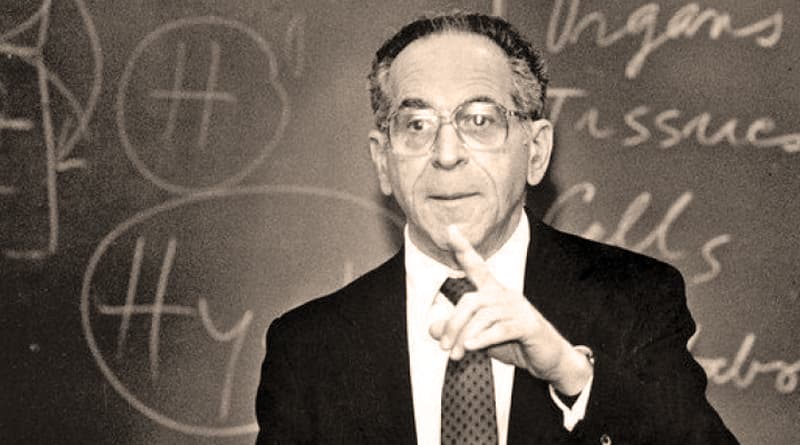 The Ideas of Thomas Szasz

Thomas Szasz was an Academic and Psychoanalyst born during the mid-twentieth century. He was extraordinarily vocal regarding his views, and proved quite controversial, with many today still either agreeing with or disputing his many ideas.

Thomas argued that ‘mental illness’, as we knew it, did not really exist. From his perspective, many confused neurology (study of the central nervous system) with psychology (study of the mind). Mental illness, he proposed, was really a socially generated construct, and originates if one did not conform to society’s norms, views and expectations. In his eyes, failure to conform was, generally speaking, due to environmental circumstances – or as he put it, problems with living. In fact, he postulated, one may even argue that an individual’s actions (or rather reactions) could be perceived as perfectly normal responses to situations where there is a loss of control. The individual in question could lack the means to appropriately express what they were thinking and feeling. Framed within this particular angle, Szasz considered mental illness a profound metaphor, of sorts, for unmet needs, which may not even be consciously privy to the individuals themselves. To lay blame solely on the victim’s biology he thought, absolves them of any responsibility for their lives.

It was because of this view that Szasz became particularly knowledgeable on power dynamics within social systems, and was extremely weary of those in a position of power within the state. As good and bad behaviours are inherently subjective and vary wildly depending on the circumstances, and the personal histories and developed perspectives of those involved, then there is the likelihood that many are unjustly, and involuntarily, being admitted to medical facilities against their own wishes. Szasz was an advocate for mental self-ownership, and was mortified by the actions of some of his peers. To that end, he elected to lay ‘some’ blame on a victim’s environment, and the people within it. To Szasz, the trick to extinguishing unwanted behaviours in a victim, was determining the internal and external factors in relation to them, and responding accordingly. The difficulty lay in altering the perspectives and behaviours in close approximation to the victim, and taking responsibility.

Szasz understood that every person on the planet is recipient to an insane number of variables upon themselves whence they are born, and these can alter their personality in turn. Sex, age, race, parent’s education, hierarchical position in society, location, school, the number of siblings, and many more can ultimately influence how a person perceives the world and responds to it. However, as human beings are privy to only one perspective, we all have misconceptions and biases, and these are impossible to avoid. This particular concept could be seen as constructivism.

It is from this author’s perspective, were Szasz still alive today, he’d surely concur with Dr. Damian Milton’s Double Empathy Theory. It’s a fairly regular assumption today that individuals on the Autism Spectrum lack empathy and find it difficult to communicate with others. Milton proposed that this common misconception was derived by those in a position of medical power – as they were not autistic themselves, and had little to no experience with autistic individuals, it’s quite understandable that an experienced medical professional may assume that those with Autism Spectrum Disorder had severe social problems. Both parties hail from entirely different backgrounds, influenced by an insane number of variables, with differing goals and expectations of others. Milton proposed that by defining the autistic community anti-social, then acting upon those definitions, neurotypicals individuals were ironically showcasing a lack of empathy and communication skills themselves.

The Battle of Definitions

Szasz saw language as an incredibly powerful tool, and was disturbed upon a surprising revelation:

“The struggle for definition is veritably the struggle for life itself. In the typical Western two men fight desperately for the possession of a gun that has been thrown to the ground: whoever reaches the weapon first shoots and lives; his adversary is shot and dies. In ordinary life, the struggle is not for guns but for words; whoever first defines the situation is the victor; his adversary, the victim. The one who first seizes the word imposes reality on the other; [the one] who defines thus dominates and lives; and [the one] who is defined is subjugated and may be killed.” (1973).

Szasz recognized that those in a position of power have the unrestricted ability to determine what something actually is – a child knows not what a toy is until an adult issues it a name, or a naïve teenager, deprived of a social life by their helicopter guardians, becomes thoroughly convinced by parents, therapists, and counsellors that there is something wrong with them when they can’t make any friends.

Eventually, many of Thomas’ theories were debunked – especially in relation to Alzheimer’s Disease, Manic Depression, and many other diseases associated with the brain. However, many of his arguments struck home with many others.

Szasz’s story and views would have a phenomenal influence on how I see others on the Autism Spectrum, and I how I see myself. Diagnosed at eight years old, I was prone to victimhood until my early twenties. For the longest time, I was entirely convinced that my Autism Spectrum Disorder was a sickness of the self, and let others label and categorise my place and where I would fit. Upon studying film, culture, psychology, the disability sector, and our educational system, it became clear to me very quickly that no one had the faintest idea of what they were doing. My entire life, I’d placed my mentors, teachers, and forbearers on a pedestal, and in turn, they had unknowingly acted in accordance with my projection. After learning of Thomas Szasz, I would never again let anyone but myself define me (whilst, of course, still accepting modest and reasonable feedback). In turn, I try to keep track of as many variables as I can in any given situation, and give the benefit of the doubt when I feel it can be afforded. I identify as me. 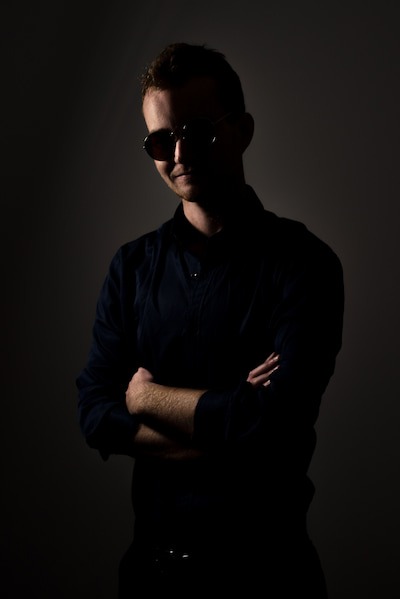 Danny Taylor-Smith is a Videographer, and has advanced qualifications in both Film and Television, as well as Education and Teaching. He is currently the Digital Marketing Manager for an organization dedicated to creating emotional development strategies for children. Click here for his LinkedIn.
He recently gave a TEDx Talk on Support, Synergy and Success on the Autism Spectrum.

Trailblazing for Neurodiversity and Different Brains

Dr. Hackie Reitman discusses his experiences at Trailblazing 2016, a conference dedicated to encouraging entrepreneurship amongst the neurodiverse.

Oh, The Things You Can Think! Working Together for People with Autism

Denise Resnik discusses the importance of creating supportive environments for people on the autism spectrum.