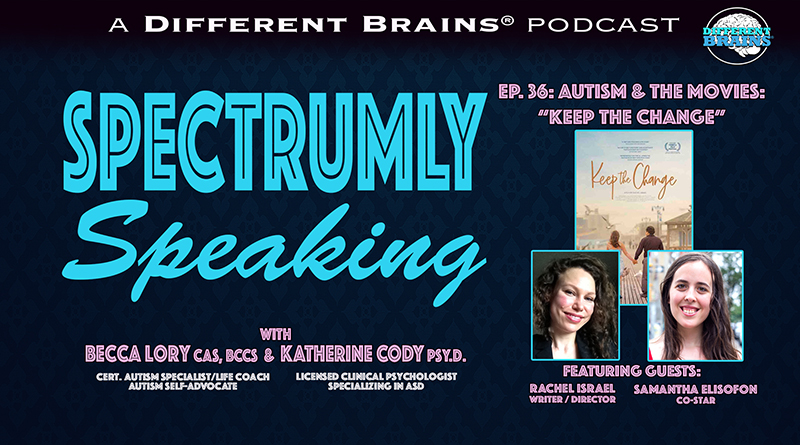 (33 mins)  In this episode, hosts Katherine Cody, Psy.D. and Becca Lory, CAS, BCCS take a look at the new award-winning movie Keep the Change (Tribeca Film Festival 2017 – Best Picture, Best Actress Nomination; Rutgers New Jersey Jewish Film Festival, Philadelphia Jewish Film Festival, Boston Jewish and ReelAbilities Film Festival). They are joined by guests Rachel Israel (the writer and director of the film) and Samantha Elisofon (the co-star of the movie). Rachel Israel received her B.F.A. from Rhode Island School of Design and her M.F.A. from Columbia University. Rachel lives in NYC and is an adjunct professor of film at Rhode Island School of Design. She has directed short films that have screened at festivals around the world. Keep the Change is Rachel’s feature directorial debut (which is based on her own award-winning short by the same name), and the movie has received support from The Sundance Institute, Rooftop Film Festival, and the Princess Grace Foundation. Samantha Elisofon co-stars in Keep the Change, and also recently appeared in the film Good Time, starring Robert Pattinson (Karlovy Vary, Cannes Film Festival). Samantha is an inaugural cast member of EPIC Players (Van’s Sister in Dog Sees God and Lucy Van Pelt in the musical production, You’re A Good Man Charlie Brown). She sings regularly in cabarets, loves to work with young children, and graduated cum laude from Pace University in 2014. Rachel discusses the genesis of the film, and why she decided to use actors with autism in the film, and Samantha discusses her own diagnosis on the spectrum, as well as how she differs from the character she plays. Becca and Kate also discuss their connections to the film, and feelings about how it represents the autism community. Keep the Change begins its New York theatrical run on March 16th at the Quad Cinema – click here for details!

For more about Keep the Change, visit the official site: https://www.kinolorber.com/film/keepthechange or their listing on IMDb: http://www.imdb.com/title/tt4967220/?ref_=nv_sr_1 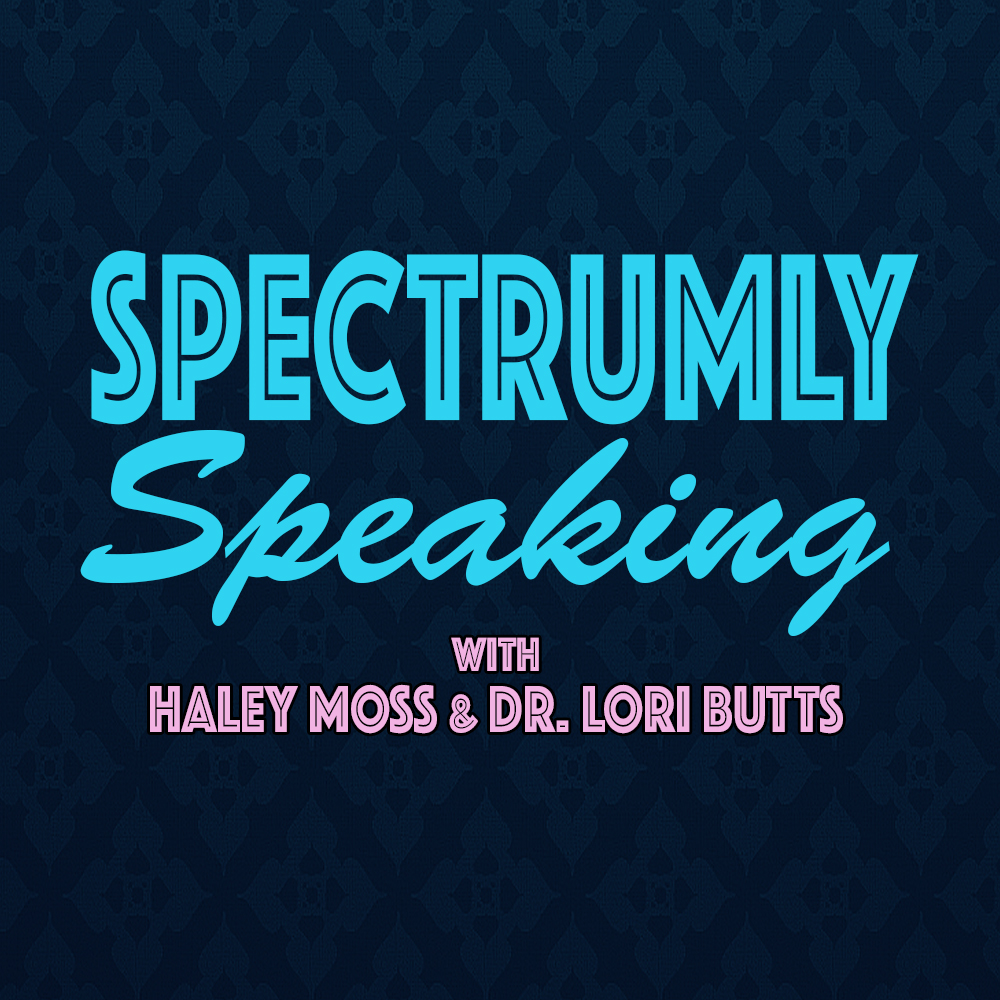 (29 mins) In this episode, hosts Katherine Cody, Psy.D. and Becca Lory, CAS, BCCS discuss the challenges women with autism can face after graduation. They also welcome Gabby Cabrera, a young lady on the spectrum who herself is going through this life transition.