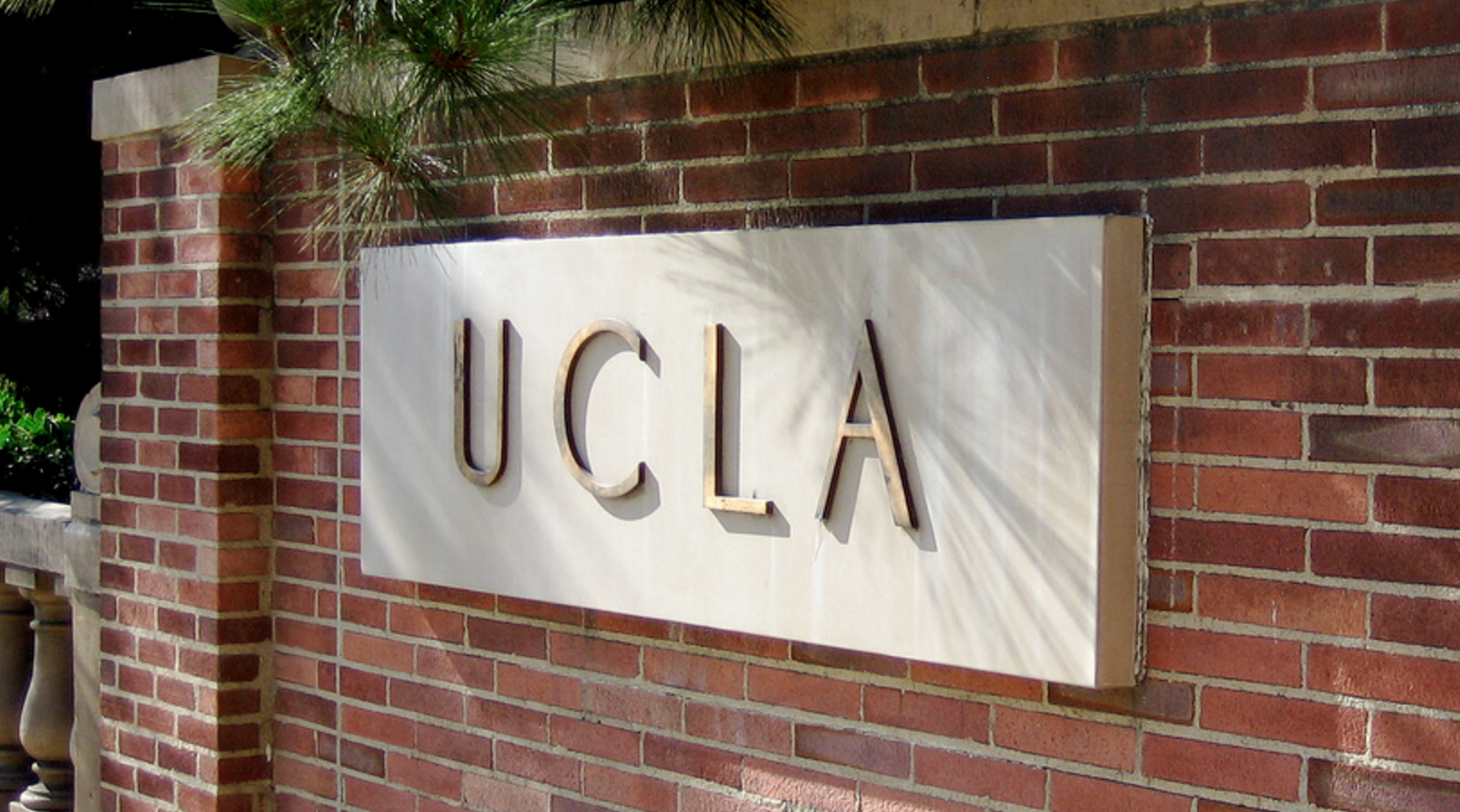 The Los Angeles Times recently wrote about nine UCLA students, the majority of whom have autism, who graduated from a16-week program designed to help them navigate the treacherous waters of social interaction.

According to the story by Amina Khan, the goal of the Program for the Education and Enrichment of Relational Skills (PEERS) is to teach adults with autism the proper social skills for getting a job and keeping it, for making and maintaining friendships, and for dating, according to the program coordinator, Elizabeth Laugeson, an assistant clinical professor at UCLA’s Semel Institute for Neuroscience and Human Behavior. Her program accomplishes this by having the students practice scenarios such as how to plan a date and how to offer to pay at the end of dinner.

“A lot of people think that social skills in general are innate, that you’re hard-wired in some way and that you either are born with social skills or you’re not,” Laugeson says. But what PEERS has established, she notes, is that “this is actually a set of skills that can be learned.”

Autism is often thought of as a childhood disease, and little research has focused on adults. Resources for young people on the spectrum plummet after they turn 18. “It’s almost as if we forgot that these kids grow up,” Laugeson says.

For those with autism, another person’s tone of voice, facial expression and other verbal and nonverbal cues can be as inaccessible as a foreign language, turning the most ordinary social interactions into minefields. This can have serious ramifications for young adults. According to the 2015 National Autism Indicators Report published by Drexel University’s A.J. Drexel Autism Institute, 81% of autistic people between high school and their early 20s have never lived independently, and 42% aren’t employed.

The full L.A. Times story can be read here.