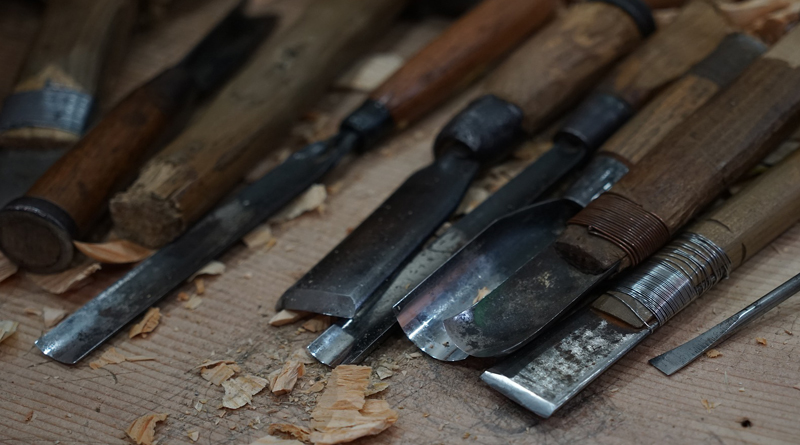 Hello all on Different Brains, as well as those in the Inclusion Community. My name is Aaron Bouma, and I am from Carleton County, New Brunswick, Canada. I am a very proud Autistic.

To introduce myself I will say I was diagnosed with Autism when I was 3 years old, and diagnosed with Asperger’s when I was 12. I never used to be as outgoing as I am now, but I started to be much more outgoing in High School – Grade 9 certainly. Being Diagnosed with OCD as well in grade 6, my attempts to be outgoing almost developed into a compulsion to reach out to people. Since grade 7-8, my passion has been the military and military history. I began by drawing and designing aspects of military equipment in high school, and it opened up great skills which I didn’t know I had.

Today at 28, I serve as Military Specialist for Carleton County, I do war history presentations to schools in our county many times a year. My presentations are on World War I and II, the Cold War, and on modern conflicts, but also I give presentations on Autism.  In 2007-2008 I began to appreciate autism advocacy and Inclusion Advocacy. I’ve gotten involved with Inclusion organizations like the New Brunswick Association For Community Living (NBACL) and others. In 2014 I was awarded the Provincial Disability Award from the NBACL for the work I have been doing.

Since 2005 I have started building military model guns from scratch. Since then, the skills I’ve discovered I have and honed have allowed me to build models from scratch from 3D pictures – including every angle. No measuring, just looking at pictures. I also build tanks, armored vehicles, World War I & II rifles, and pistols. My mind is like a 3D printer, only it takes 3 to 15 hours depending on which one I’m building and its intricacy. My mind is like a sponge, I study and take in facts of equipment and battles. But I’m more rounded than I sound. I’ve been weight lifting for over 15 years, have done Brazilian Jiu Jitsu for 4 years, and this past June 3rd got my Blue Sash in Kung Fu. I am very much an extreme networker, and a social butterfly. I am also into politics and world issues, especially in the aspects related to international conflicts. More recently I have joined the legion, and now am serving as an executive at our local legion in Woodstock. With my involvement in politics, I serve as a board member on the federal Conservative party for the Riding of Tobique Mactaquac – a large area that Carleton and Victoria County’s sit within, and am a provincial conservative member as well. I sit on the Friends of Mark Gallagher School committee as well. The committee in charge of building a vocational school in Haiti, which is built outside the Haitian capital, serving as Inclusion Chair.

In 2015 I started my own business: Bouma Woodworks. I started selling my military models, guns, tanks etc, taking orders and what not, business has been picking up ever since. I also started building furniture, with the encouragement of my brother Jonathon. Tapping into a bigger market has helped as well. What having these different talents have done for me is allow me to define my strengths, I found out I have not only one strength but many. From, designing, building, public speaking, my memory capacity, physical strength skills as well, as well as networking with people, computer skills, and modeling. It certainly for me has built up my self esteem and my passion for the things I love.  Below you can see some of my newest and best products. Thank you for reading my first blog on Different Brains. Many more to follow:) Cheryl Checkers, M.S. outlines how weaknesses in the executive functions of the brain can create problems for the neurodiverse, and reviews strategies for how to improve those functions.

Certified addiction specialist Andrey Rossin discusses NAD, and the important role it plays in maintaining the health of our brains.