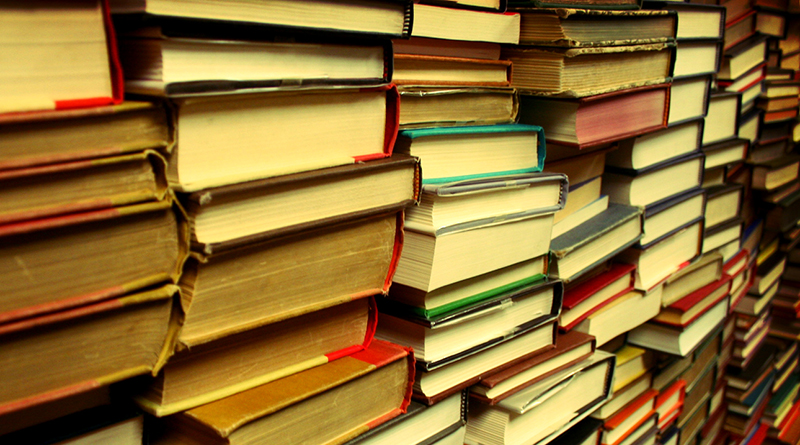 I’m back to recommend another work of fiction featuring a neurodiverse character. This time it’s The Art of Adapting, a first novel by Bay Area author Cassandra Dunn. This story proves that although Leo Tolstoy was a genius, he got one thing wrong: all happy families are not alike. Take the Fosters: Well, no, they’re not happy. What they are is vulnerable: Mom Lana is recently separated and on her way to divorce. Daughter Abby is battling an eating disorder that no one has noticed. And son Byron is being pushed by his uptight CPA dad into pursuing the athletics that would get him a college scholarship, when art is Byron’s true calling.

Lana’s brother Matt is the most vulnerable of all. He’s been living with rich kid gone bad whose nickname, “Spike,” says it all. Spike has been plying Matt with drink and drugs and not surprisingly, an accidental overdose lands Matt in the hospital.

A social worker wants to put Matt in a state facility, but Lana steps in and says she’ll take him in. At first glance it seems that she’s the one doing the favor: Matt has been diagnosed with Asperger’s Syndrome.

The stereotype of persons on the autistic spectrum is that they don’t feel empathy. Matt is overwhelmed by empathy: “He could feel Lana’s unhappiness seeping into his body, settling into his sternum, expanding within his chest.” He’s also on a mission to protect the neighborhood birds from cats.

He has one talent that not everyone would agree is admirable: He’s compulsively honest. So he has no hesitation about telling Lana that she’s gained weight (he helpfully proves it to her by pointing out that her jeans are too tight) or about explaining why Abby and Byron are mad at her, “‘Because you and [Lana’s husband] Graham aren’t together anymore.’”

Matt’s honesty seems impolite but he’s saying what the others need to hear. It’s the beginning of Lana’s and her children’s facing the truths of their lives. They in turn grow comfortable with what they at first see as his oddities, such as how his food can’t touch other food and how he has to eat it corn every night.

It’s a gradual process of all of them learning that it’s okay to need help from one another. As Lana says to the man who will become her boyfriend (Lana thinks that “boyfriend” is “a teenage label for an adult relationship,” but she likes saying it anyway), “The main thing I’ve learned is that no matter what the problem is, the answer is love.” For the Fosters, it’s love and honesty, and in the end they get to be as happy a family as exists in this real world of ours.

Do We Need Famous People to Generate Dyslexia Awareness?

Tiffany Sunday looks at the trend to spread dyslexia awareness through the stories of the famous, and highlights the unsung heroes with the diagnosis.

Creating the First Summit for Adults with Down Syndrome

Sara Hart Weir, M.S. and Jadene S. Ransdell of the National Down Syndrome Society discuss the genesis of the upcoming first summit for adults with Down syndrome.

Neurodiversity’s New Role Today in Novels, Movies and the Arts

The past decade has seen a sharp rise in the number of non-fiction books and articles by scientists, educators and parents on neurodiversity. Less well-known and documented is the emerging role that neurodiversity has come to play in novels, movies and the arts; and the far more positive characterizations of the neurodiverse population.