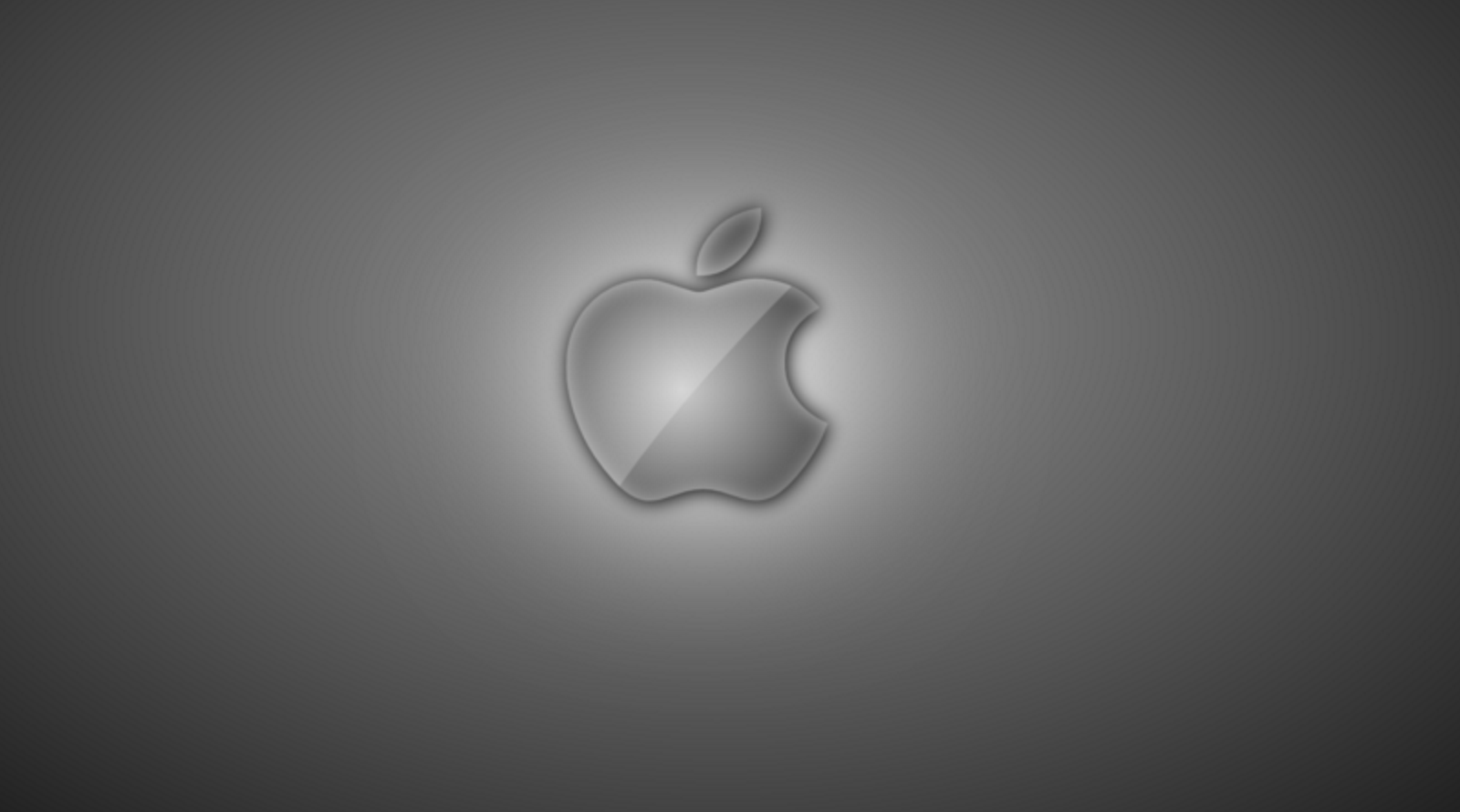 Apple ResearchKit, an open source software framework that makes it easy for medical researchers, scientists and developers to create apps that can gather data more frequently and more accurately from iPhone users, is enabling new research studies on autism from Duke University and epilepsy from Johns Hopkins University.
Duke University and Duke Medicine are launching Autism & Beyond for parents with concerns about autism. The research team is exploring whether the front-facing camera on an iPhone can be used to detect signs of developmental issues at a younger age than is now possible. The app uses emotion detection algorithms to measure a child’s reaction to videos shown on iPhone.

Autism & Beyond combines screening questionnaires with new video technology that “makes it possible to analyze the emotions of children so that we may one day be able to automate the screening for conditions such as autism and anxiety,” said Ricky Bloomfield, director of mobile technology strategy and assistant professor in Internal Medicine & Pediatrics at Duke University.

The EpiWatch app, developed by Johns Hopkins, is the first study of its kind to be conducted with Apple Watch using ResearchKit. The study will test whether the wearable sensors included in Apple Watch can be used to detect the onset and duration of seizures.
“Epilepsy impacts over 2 million people in the U.S. This new app provides patients with interactive activities that help them manage their condition now, and opens the door to developing an app that can detect various seizure types and alert family and caregivers,” says Gregory Krauss, M.D., professor of neurology at the Johns Hopkins School of Medicine.

This article is based on a press release by Apple that can be read here.