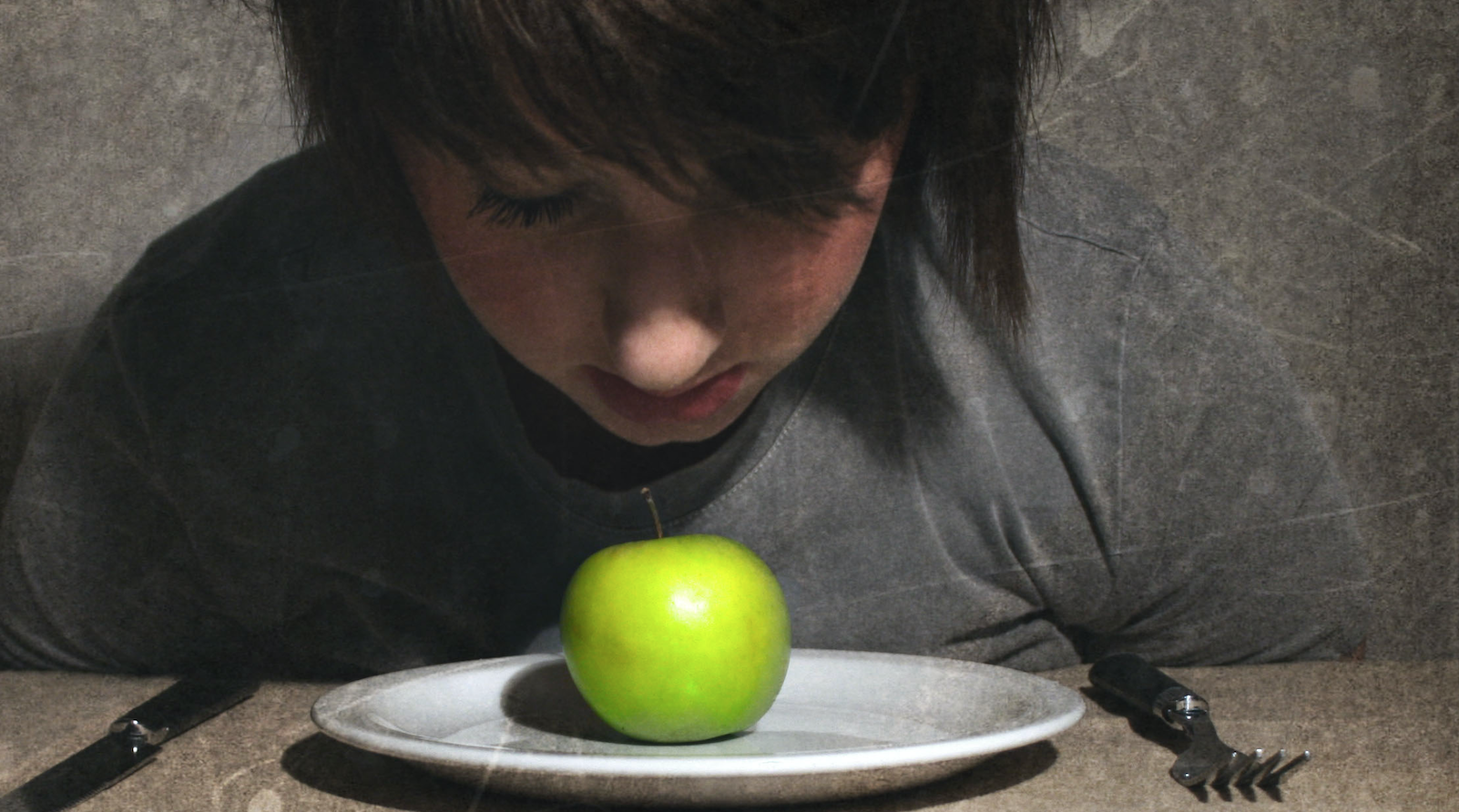 When choosing foods to eat, anorexia nervosa patients who took part in a recent study showed significantly greater activity in the region of the brain associated with habitual behavior than see in the brains of healthy people.

The study, performed by research team assembled from New York State Psychiatric Institute, Columbia University, and New York University, used fMRI brain scan technology to monitor 21 hospitalized anorexic women as they selected foods to eat, then look at 21 healthy women. While the anorexics chose fewer high-fat foods than their counterparts, as would be expected, they also showed different brain activity in the dorsal striatum. This is the region of the brain that helps regulate movement and influences learning, memory, sleep and social behavior. It is also believed to be instrumental in decision-making as it relates to goal-directed actions and habits.

In the women with anorexia, the dorsal striatum “lit up” — an MRI tracks blood oxygen level-dependent (BOLD) activity — more than usual.

According to the researchers, many anorexia patients cannot change their food choices and eating habits, even after entering treatment programs. The team believes that their work may lead to breaththroughs in treating anorexia nervosa, whose mortality rate is among the highest of any psychiatric disorder, as well provide insights with regard to other disorders, including addictive behavior.

The study was reported in the October 2015 journal of Nature Neuroscience and then further reported on by Susan Scutti of www.medicaldaily.com.