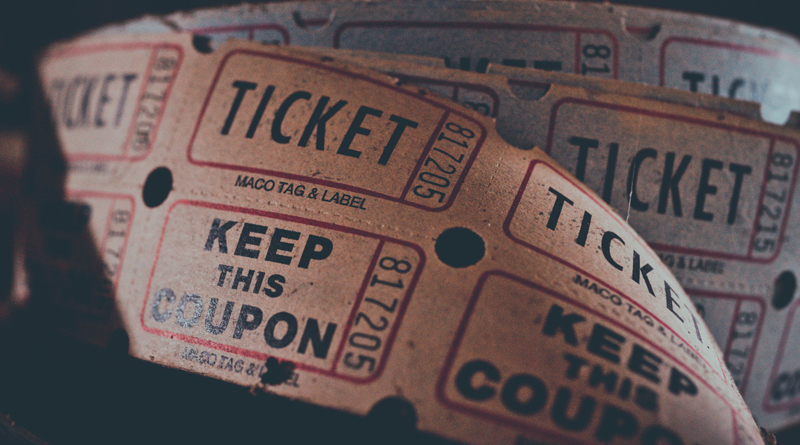 Amy and the Orphans will open March 1st in a Roundabout Theater Company production in New York. The show is about the reunion of three siblings after the death of their father, and the road trip that follows.

The play is written by Lindsey Ferrentino, who was insistent that the title role be played by someone with Down syndrome. She even emphasized it with a note in the early draft of the script. “Finding a talented actor with Down syndrome isn’t difficult. So please do it.”

Brewer has a load of acting experience, as she’s worked on FX’s hit series American Horror Story. Brewer’s understudy Edward Barbanell—who also has Down syndrome—starred in 2005’s The Ringer alongside Johnny Knoxville. But despite their acting experience, the theater world is quite new to them.

“The biggest hurdle is the amount of dialogue and stage direction that comes all at once,” stated Gail Williamson, Brewer’s agent and a prominent advocate for performers with disabilities. “When you’re doing a television show or a film, you have a scene and you can work on that one scene. Doing theater, you have to have it all down.”

Every few minutes after the start of a scene, director Scott Ellis would interrupt to offer notes and adjust the blocking of the scene. These stoppages were critical for Brewer, as the repetition helps her memorize the scene much easier. Ellis is constantly offering words of encouragement as well.

Ferrentino based the show off of her aunt, Amy Jacobs, who also had Down syndrome. Ferrentino states that dialogue was an issue considering her aunt’s complication with verbal skills. In 2015, she reached out to Williamson, whose clients all have disabilities. It was also at this time that Brewer became the first person with Down syndrome to walk the runway at New York Fashion Week. After being introduced to one another, the writer and actress hit it off immediately.

After Brewer told Ferrentino that she often had to cater to audience’s expectations, the writer decided the play would be as much about her star actress as about her late aunt.

“That informed how I wrote the play,” stated Ferrentino. She wanted to give Brewer room “as an actor, and a person, a chance to step outside that role and show the audience who she actually is.”

Brewer began performing in local theater after moving near Houston from Orange County, California. She states this was her way of coping with everything.

Barbanell grew up in Coral Springs, Florida, and upon meeting Ferrentino, was told not to prepare anything. However, he was ready with scenes from several plays, including A Midsummer Night’s Dream, and Julius Ceasar. The young man would not let anything get in way—even the ice cream sundae which he pushed to the side to show Ferrentino his skills. At that moment, he won her over.

“He performed the most beautiful, word-perfect Shakespeare,” Ferrentino said.

Ferrentino and Ellis even decided that Barbanell should occasionally be given his own performance dates as another lead. On those dates, the play would be “Andy and the Orphans,” with scenes re-written for the male lead.

Barbanell notes that there is a ton of encouragement given to the cast. “Because I have Down syndrome, I’m down and I’m up,” states the young actor. “I’m like an elevator, and they brought me up,” he added, referring to Ferrentino and Ellis.

Ferrentino and Ellis have taken on a learning process as well, with neither having done this type of work. However, both note that the task is not as daunting as it seemed.

“The questions that we had, so far, are, ‘What is it like having actors with Down syndrome in our professional rehearsal space?’” states Ferrentino. “Well, we’ve answered at least that question. It’s not that different. So the next question is, what would it be like to have them in performance? Who knows what the answer to that is?”

“That will be the next thing,” Ellis added.

Brewer and Barbanell have both taken on roles of advocates, looking to change the way those with disabilities are viewed in society.

Barbanell recalled his time as a busboy at an assisted-living center, where he constantly heard negative language of those with disabilities. But his message for them on his way out the door and onto Amy and the Orphans was “take a look at me know.”

This piece is based on an article on IrishTimes.com, which can be seen here.