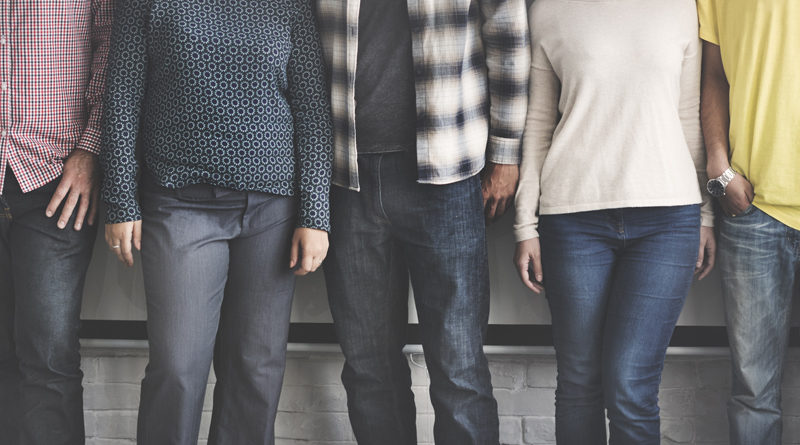 Autism is a big buzz word in today’s media. From news to TV to movies, ideas about and portrayals of people on the spectrum are often not based in reality, ranging from simple inaccuracies to outright fabrications. Luckily, Different Brains is here to set the record straight on what is and isn’t true about people on the autism spectrum!

1. Autism is something that children will grow out of

Although in some cases children with autism who receive intensive therapy and intervention can make enough improvement to no longer show signs of autism, for most individuals, it is a lifelong condition.

2. People with autism have no empathy for others

One of the trademarks of autism is difficulty in interpreting body language and emotions of others. This causes challenges in knowing when to show empathy for some on the spectrum. However, people with autism can still empathize when emotions are communicated directly.

3. People with autism are all wizards at math

Talents among autistic people vary as much as they do among neurotypical people. Some autistic people are amazing at math, while others might be completely inept at it, but good at construction design, art, or languages instead.

4. Autism is caused by bad parenting

This myth stems from beliefs about psychology which go back to Sigmund Freud. In that time, it was believed that an abusive or emotionally distant mother during the formative years was a major cause of just about all psychological differences. Childhood trauma can affect disposition and increase risk of acquired disorders like addiction or personality dysfunction, but autism is not a condition a person develops over time because of parenting or experiences.

5. People with autism are intellectually impaired

Autism is a spectrum disorder, so individual cases vary greatly. Many people with autism are highly intelligent and/or creative, and may be excellent at art, music, math, languages, etc.

6. People with autism have no interest in having friends or relationships

Just because a person with autism may have difficulty making friends does not mean they don’t want them! Most people on the spectrum have the same desire to be loved as neurotypical people.

7. People with autism have no emotions

People with autism may express their emotions differently than others, but they still have them.

8. Autism only affects the brain

Autism can be linked with physical birth defects like Rhett syndrome, and people on the spectrum have a higher prevalence of allergies and gastrointestinal problems.

Tell that to Dan Akroyd, Courtney Love, Tim Burton, Susan Boyle, or Satoshi Tajiri, who are all on the spectrum! Autism causes people to think differently; quite often this inspires creativity which helps them to achieve great things.

Robot Helping Children with Autism in the Middle East