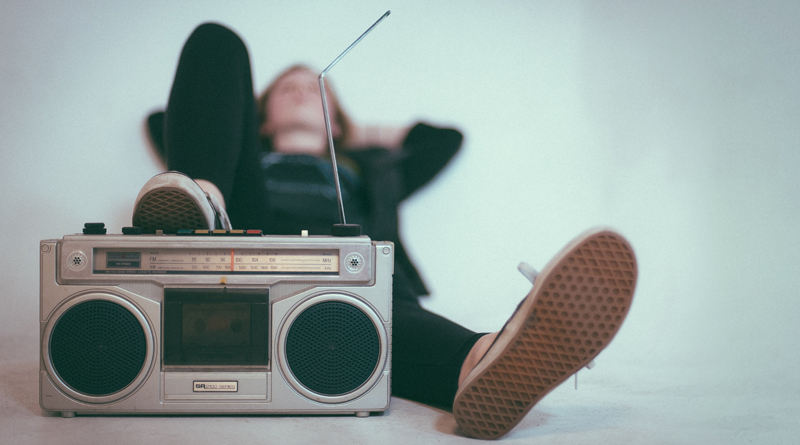 Music and The Brain

The human brain is a mysterious and an incredible part of the body. After decades of study, learning the functions of the brain has not been fully uncovered and there are still functions that continue to amaze even the most experienced doctors and scientists. Music is one of the stimulants used to observe the effects and responses on the brain. From the many years of scientific study, the relationship of music and brain has shown tremendously astonishing results, giving us the knowledge that music can indeed affect a person’s thought, ideas, attitude and other brain functions.

Music has been used in many forms of therapy, mental and physical. Because the brain affects the functions of the body, it is made a main target of therapy to speed up recovery from selected medical conditions. Here are some of what music does to our brains and how science explains it.

When you’re doing physical activities such as jogging and working out, you would enjoy listening to pumped up and loud songs. However, when it comes to getting the creative juices flowing, studies suggest to listen to moderate and slow songs. When listening to moderate songs, it allows only the right amount of pressure for the creativity to be sparked, while also triggering the creativity to flow from the flow of the sounds. When trying to create your arts and crafts, it’s better to listen to ambient and moderate sounds.

2. Enriches Connections Between the Left and Right Brain 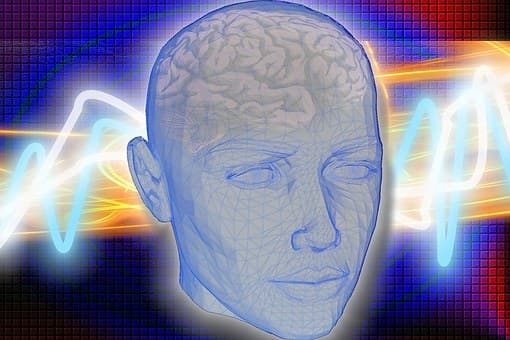 Studies have shown that there is better connection between the creative right part of the brain and the logical left part of the brain. This is supported with the findings where white matter found in the corpus callosum is increased in production. This white matter functions as a bridge that connects the two sides of the brain and allows communication between the two to process creativity and logical ideas. With more communication, problem-solving abilities are improved when both creativity and logic work together.

Studies found how music can improve visual attention. While this is a tested fact among children, further studies were done on stroke patients. The findings were astonishing. Stroke patients have better visual responses to white noise as compared to just silence. However, further investigations should be done for this study to be proven as effective in stroke patients.

4. Music Training Can Significantly Improve Our Motor and Reasoning Skills

You can introduce a child’s interest in music to help them develop these abilities faster. You can let them take music lessons and introduce them to different musical instruments. 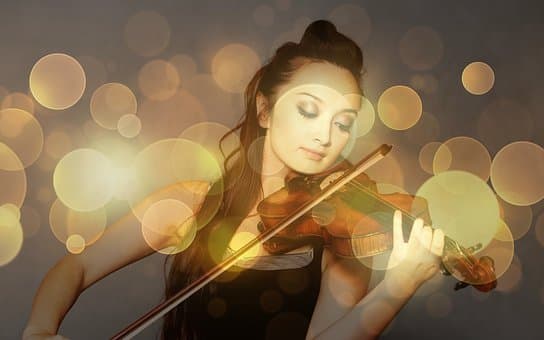 Studies have shown that listening to moderate and instrumental music can increase the rate of healing on physical injuries. Another study supporting this claim is done on patients who underwent surgery. Patients who listening to music before, during and after the surgery show significantly faster healing progress, as compared to patients who did not listen to music. Tissues are seen to heal faster when exposed to calming music.

Music has been proven to improve the creative side of the brain. This function is shown to have a relationship with an individual’s speech processing and improvement. Studies have shown that children who play musical instruments are more improved in vocabulary and speech, including words that are difficult to pronounce for little kids. It helps their ability to process their speech and the words that they want to speak, giving them the ability to express themselves more. 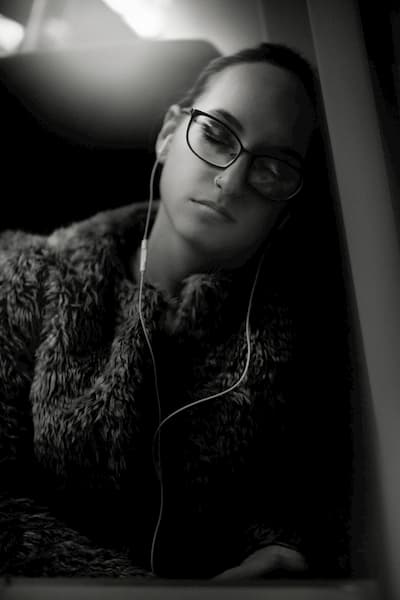 Music has been widely used in many therapies involved in mental and psychological health. It has been proven to affect and change an individual’s thoughts, perception and attitude when used correctly. Aside from this, people who listen to music regularly have lower anxiety levels and are able to control their emotional responses better. Musicians and those who play musical instruments regularly have increased mental health, including the ability to retain information and their memory. On an overall level, music has the ability to improve a person’s brain functions and mental health.

Even without learning the science behind it, we all know that music can have a positive and uplifting result within us. Someone who knows how to play music will tell you how therapeutic and relaxing it can be to be able to play your own tunes and make your own music. You can take music lessons to develop your skills in playing different musical instruments. You can start with guitar lessons to learn the basics of playing the guitar.

Music is indeed a powerful tool for our mental and physical health, and there is science to back it up. 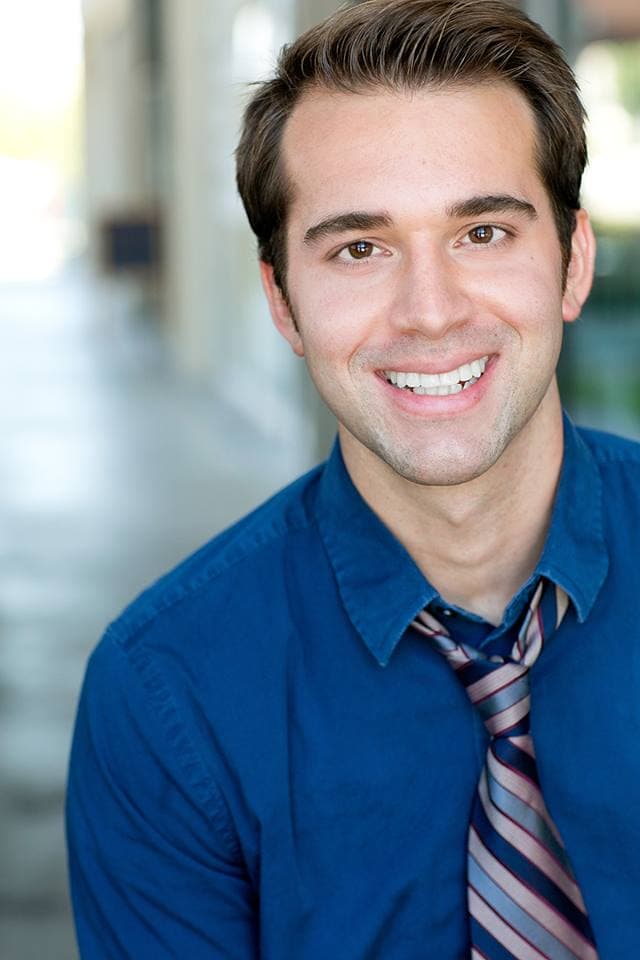 Curtis Dean writes on behalf of Sage Music School where they base lessons on the science and research of the psychology of learning. Their effective teaching methods create confident and capable students who enjoy the happiness of making music.

Long before I’d ever heard the term Asperger’s, I learned to accept my bright, shy uncle for who he was. He was funny and soft-spoken, and even though he was nervous in social interactions, he always came to our family gatherings, where he’d take up residence in the perimeter of the room.

Specialisterne: A Million Jobs for people with Autism and Other Unique Abilities

Struggling to be Understood: A Childhood Autism Meltdown