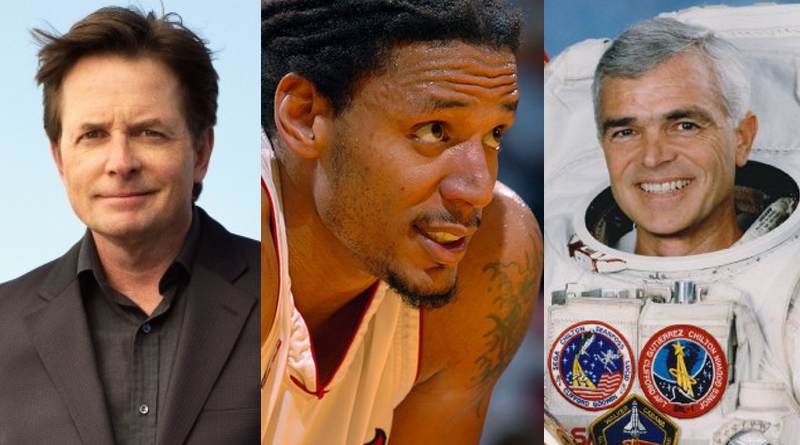 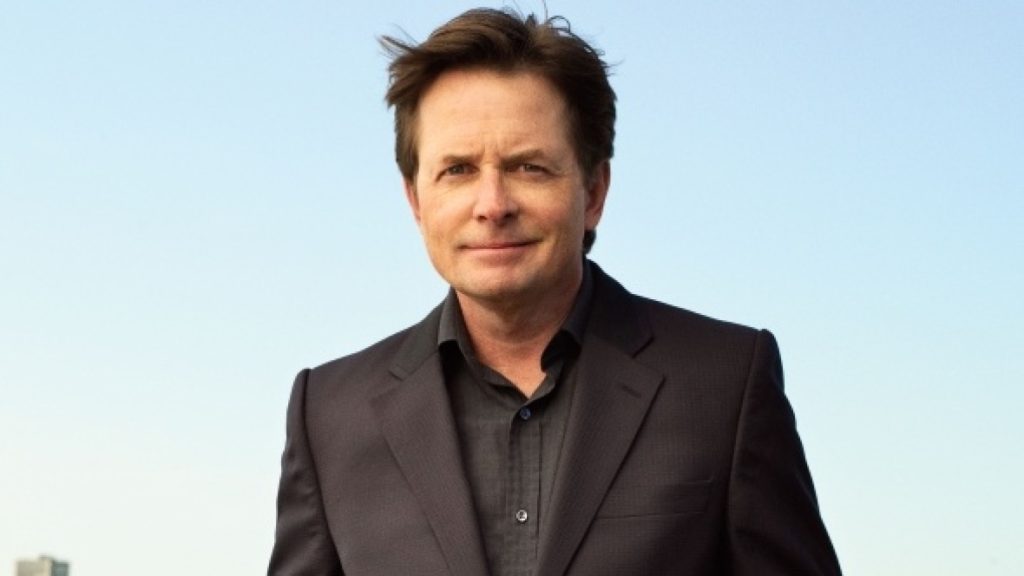 Probably the first name to come to mind for most people, Michael J. Fox is an actor known for his role as Marty McFly in the Back to the Future movies, and as the star of hit sitcom Family Ties. Fox was diagnosed in 1998 at age 30, and has founded the Michael J. Fox Foundation for Parkinson’s Research, dedicated to discovering new methods of prevention, treatment, and a cure. 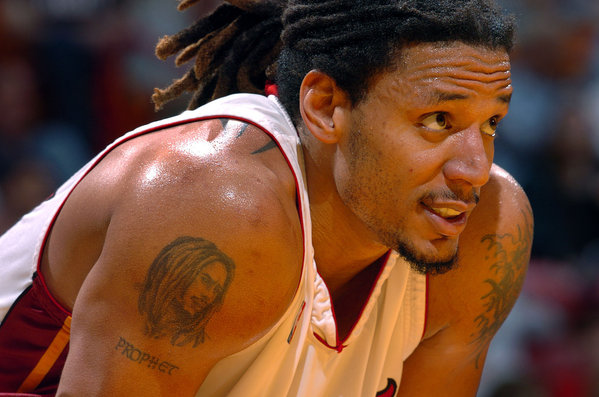 Former NBA player for 12 seasons for the Miami Heat, the Sacramento Kings, the Portland Trail Blazers, the LA Lakers, and the Phoenix Suns. He was diagnosed in 2008 at age 36 after retiring from basketball, and has founded the Brian Grant Foundation to help raise awareness and inspire people with Parkinson’s to include exercise as medicine. 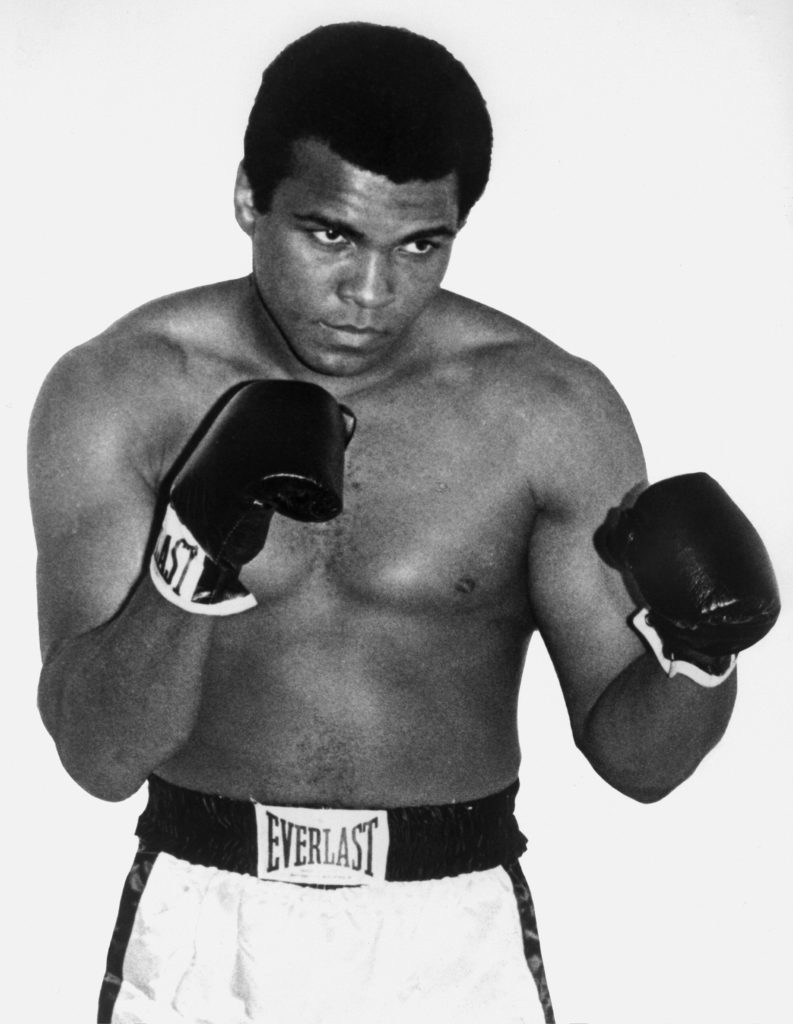 Ali was a world famous Heavyweight champion boxer who retired in 1981. He was experiencing symptoms well before he retired, but wasn’t diagnosed until 1984 at age 42. Ali established the Muhammad Ali Parkinson Center for Movement Disorders, which is a resource center at St. Joseph’s Hospital and Medical Center in Phoenix, AZ. The facility works with patients and provides education and outreach opportunities to raise awareness for both Parkinson’s and other movement disorders, such as Huntington’s disease and essential tremor. Ali died in 2016 at the age of 74. 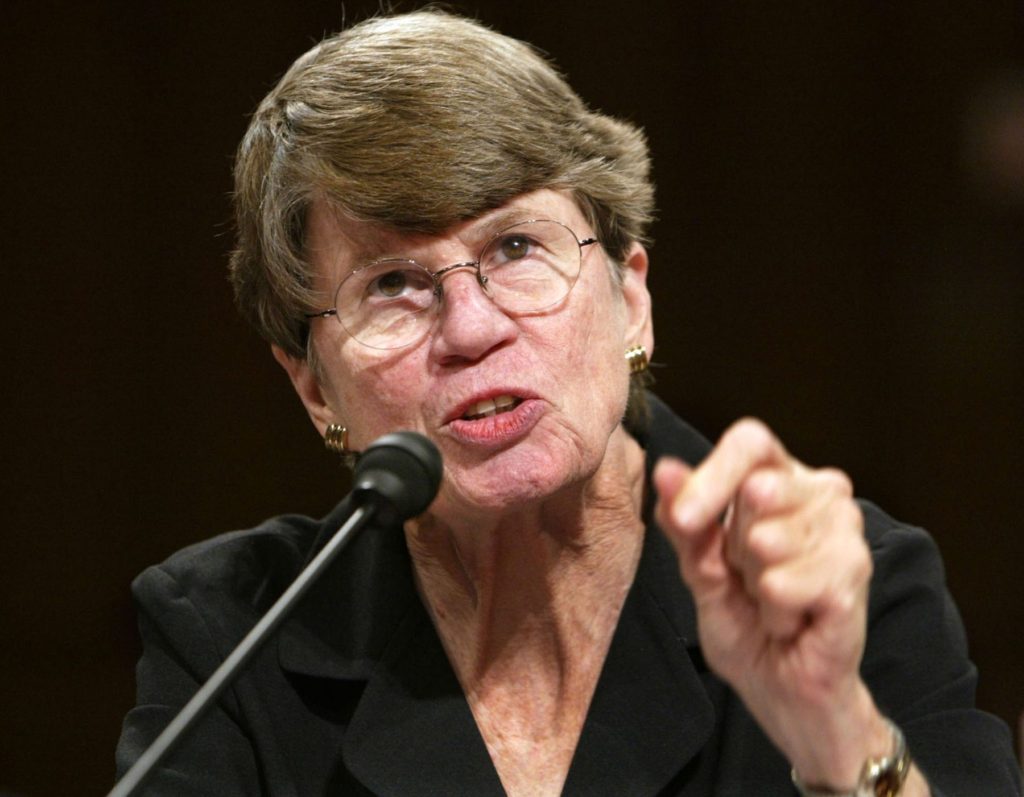 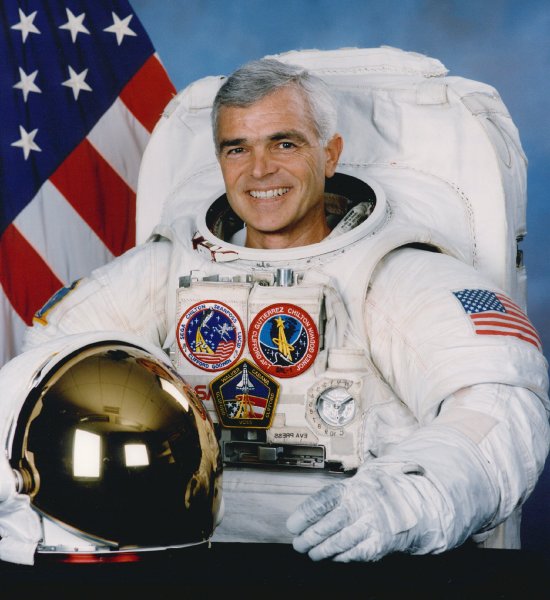 NASA astronaut who began his career in 1990, made 3 space flights with 665 hours orbiting the Earth. He was diagnosed at age 42 in 1994, but continued to fly. He was given the Public Leadership in Neurology Award from the American Academy of Neurology in 2012 for his activity in increasing awareness of Parkinson’s and encouraging people with Parkinson’s to continue following of their dreams. 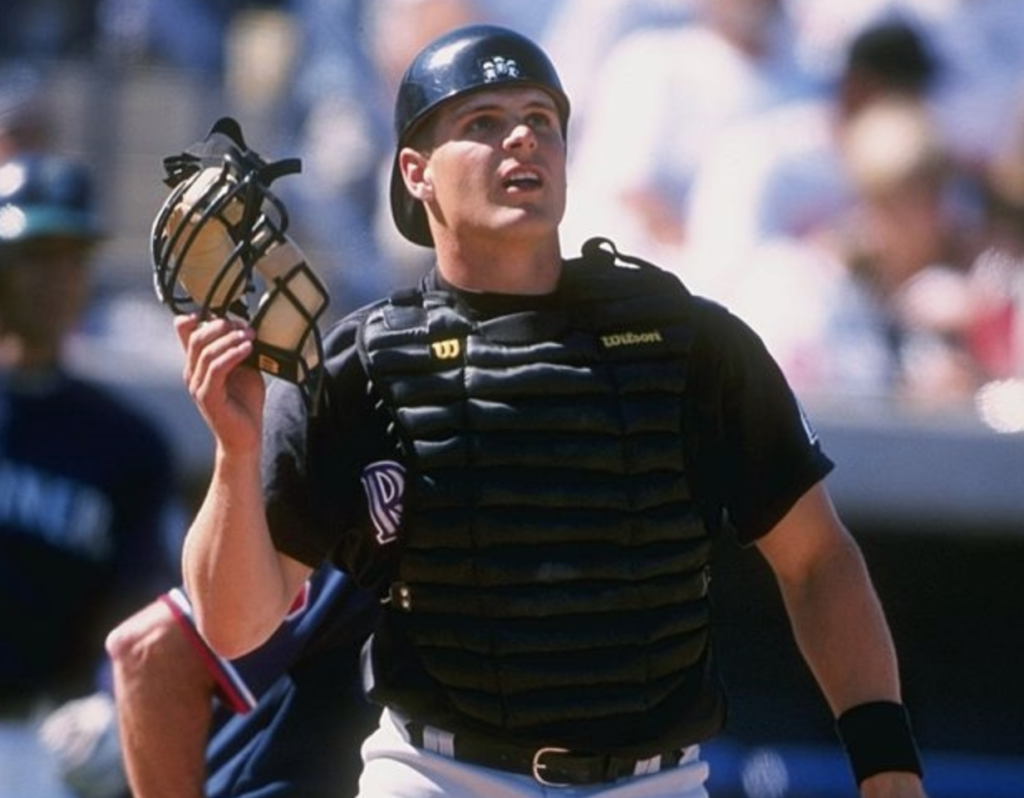 Catcher for the Colorado Rockies for 240 major league games. He was diagnosed at age 22 in 2000, but a majority of his career was played despite his condition until he retired in 2004. Petrick authored a book Forty Thousand to One, a book about his experience coping with Parkinson’s in major league baseball. 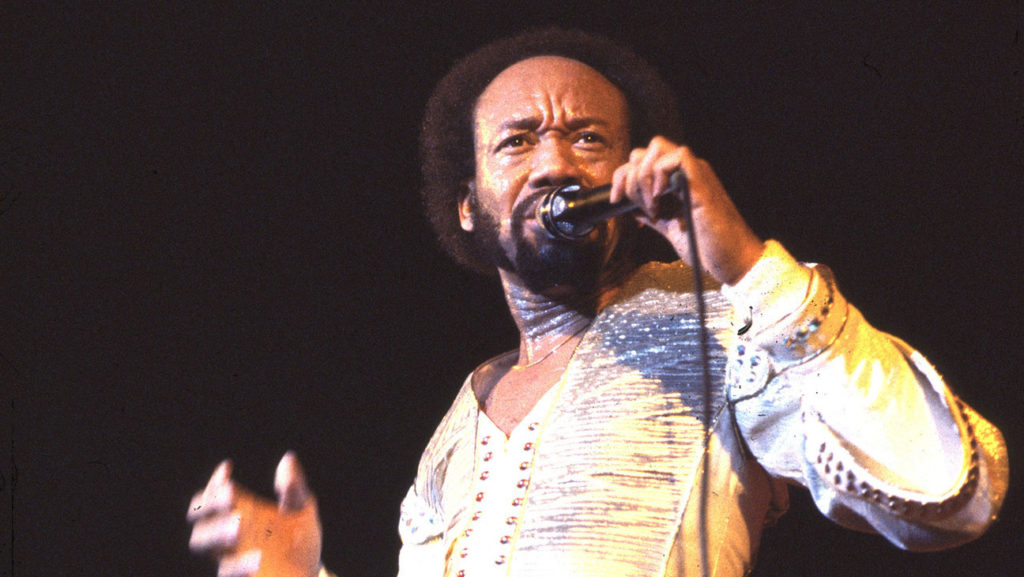 One of the founding members of the band Earth, Wind & Fire. White noticed symptoms appearing in the 1980s, but wasn’t diagnosed until 1992 at age 50. He kept his condition secret until 2000, when he discussed it in an article with Rolling Stone. He passed away in 2016 at age 74.

Celebrity Chef Jamie Oliver on the Benefits of Dyslexia

Oliver is among the 1 and 10 of us who have dyslexia, which he says has played a major role with helping him build a one-man brand worth around 400 million dollars.