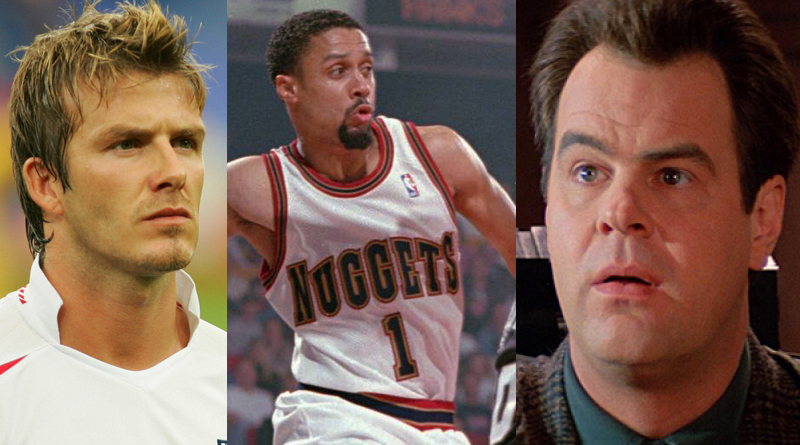 Tourette’s Syndrome is a neurological disorder which causes involuntary movements or sounds, called tics. Although the first things that comes to mind for most people are language tics, in reality, Tourette’s related may manifest as a wide variety of uncontrollable behaviors or movements, which people with the syndrome must deal with on a daily basis.

Let’s take a look at some famous people who struggled and succeeded with Tourette’s: 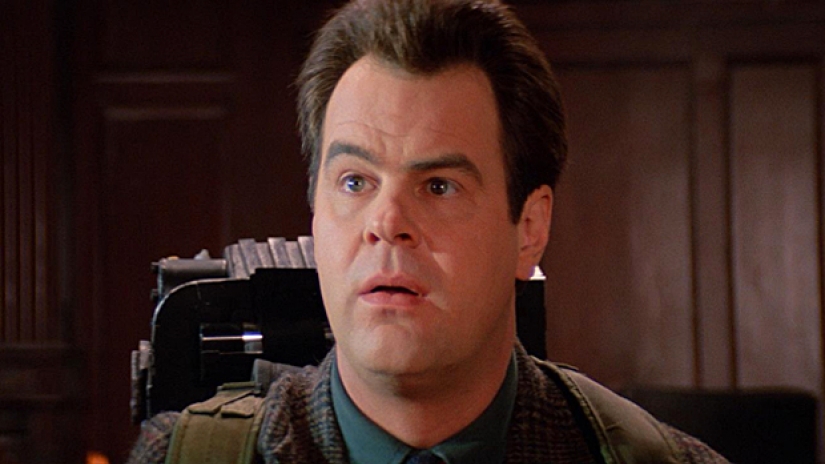 Famous comedian, actor, and Ghostbuster, Aykroyd struggled with both Tourette’s and Asperger’s from a young age. 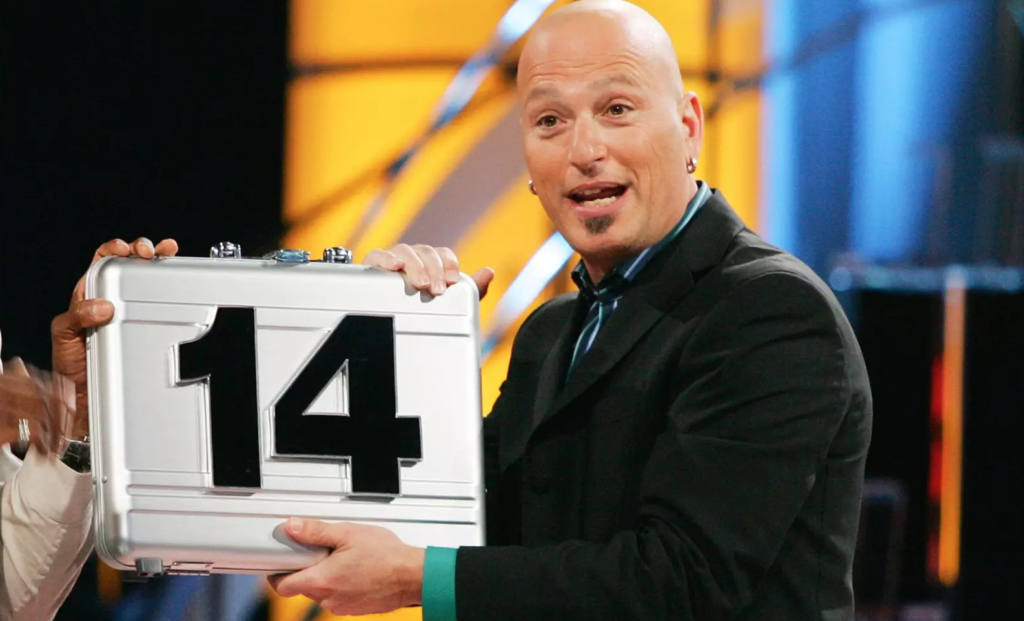 Comedian and host of Deal or No Deal, Mandel struggles with Tourette’s in addition to his OCD. 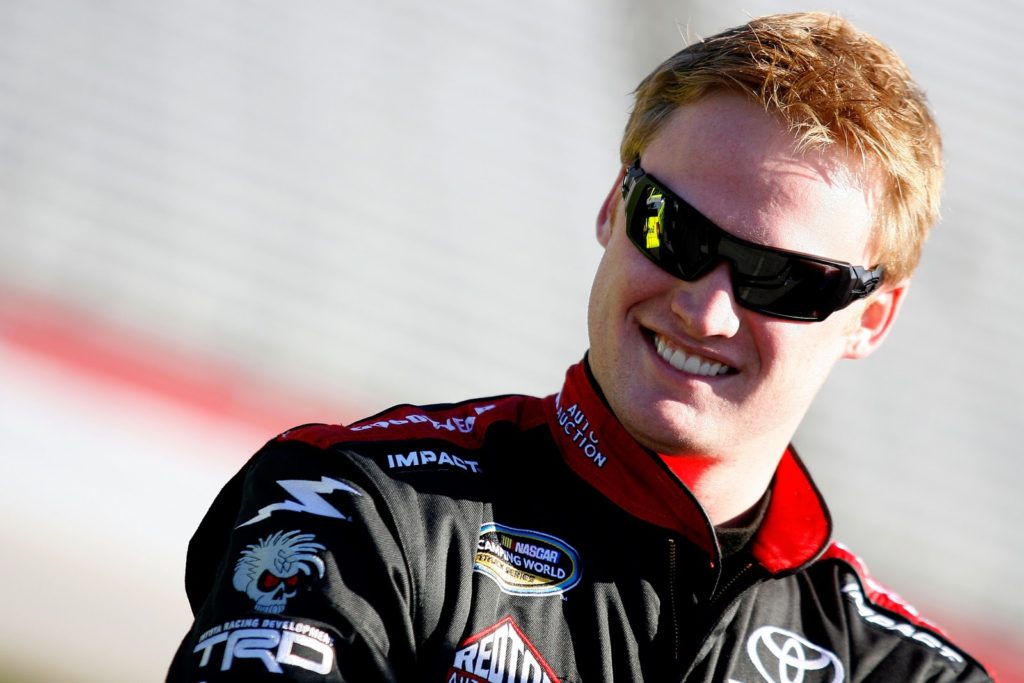 NASCAR driver, Wallace was diagnosed at around 6-7 years old. His tics are relatively mild and cause him to twitch his head and eyes. 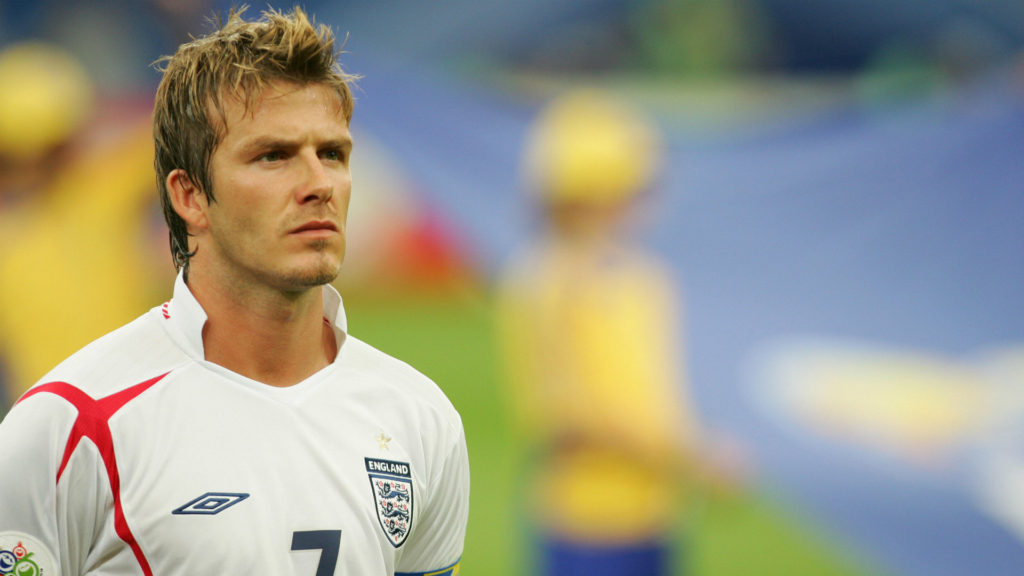 Soccer (football) player for Manchester United for many years, struggled with both TS and OCD. 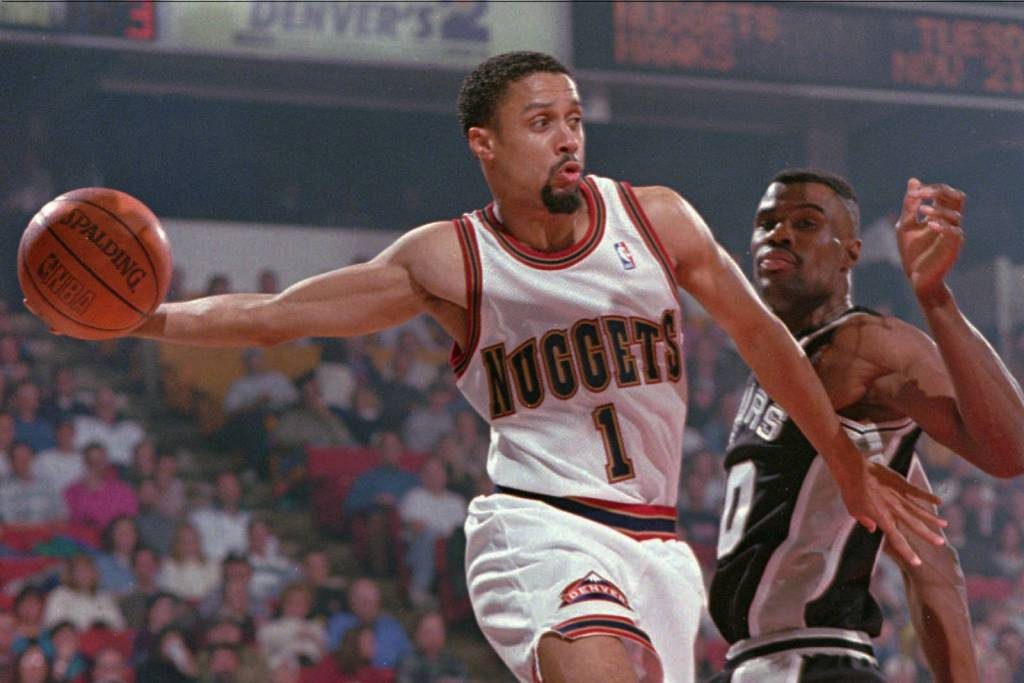 Researchers appear to have yielded positive results from the experimental drug NLX-112 in treating Parkinson's Disease.