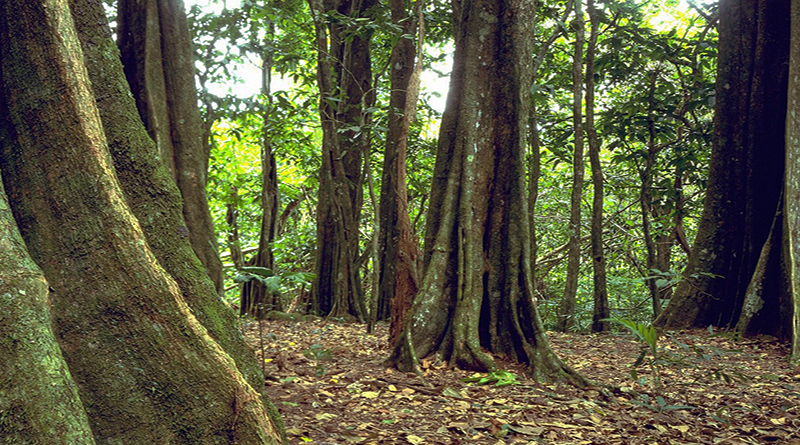 Camp Onward is designed to help teens with Asperger’s syndrome and high-functioning autism develop social skills. Located on a 9-acre ranch in Jamul, California, which is part of San Diego County, the camp was founded by Nancy Hagan, a veteran speech pathologist who worked in the Grossmont Union High School District for many years. There she met special-ed teacher, Kathy Gerstenberg, who was an autism specialist. While working with students on the autism spectrum, they noticed not only the lack of social resources for teens, but also that the students they taught social skills to didn’t take those home over the weekends, or during holidays and summer vacation.

The two teachers decided to start a camp that would help their students navigate social skills in a nurturing, fun environment. Hagan and her family bought the ranch in Jamul, then started bringing in horses goats, sheep, dogs, cats and other farm animals. Next they brought the kids in.

The camp was founded in March 2012. Today it meets every other Saturday for four hours, 10 months a year. It is specifically designed for kids between the ages of 12 and 22 who have high-functioning autism or social skill deficits. No more than six campers are assigned per session.

According to Hagan, “Camp Onward is a chance for teens that have social difficulties to get together, have fun, get outdoors, be around animals, and learn a lot of different life skills.” Activities include cooking, woodworking, gardening, working with the animals, learning about nature, and other ranch-related duties, such as driving tractors and building chicken coops.

Many kids with Asperger’s and high-functioning autism have trouble making friends and keeping friends. They have trouble reading body language. They have trouble responding appropriately in situations. And according to Hagan, although they’re often considered weird by their peers, “they are delightful people, have a lot to offer, and simply need a chance to be in a place where they can be heard.”

Laura Preble is a co-worker of Gersternberg. Her 13-year-old son has Asperger’s. She says that although he loves being outside, his biggest passion is computers, which is not unusual for kids with Asperger’s. She enrolled him in Camp Onward to get him away from computers. “I wanted him to be outside and have some experience with people in real life and working in nature because I found that he’s much more calm and relaxed when he has time in nature.”

Preble said, “For parents of kids with Asperger’s, this is an incredible opportunity to have your child be in a place where they’re unconditionally accepted and loved. If you have a kid on the spectrum, you know what I’m talking about.”

This article was based on one originally published by East County Magazine, which can be read here.

On the Week in Neurodiversity, the host highlights newsworthy events in the news involving different brains. "Millennial Neurodiversity News" Hosted by Matthew Ryan.