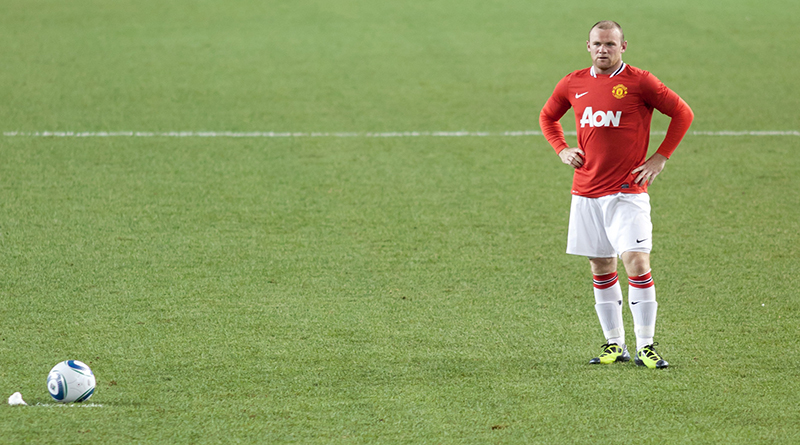 James King, a 15-year-old British boy who suffers from Asperger’s syndrome, was recently given tickets to attend a Manchester United soccer match through his school, Middleton Technology. Unfortunately, the boy, who describes himself as a diehard fan of the Manchester United Red Devils, was unable to attend the match as planned because he needed to stay home and be a caregiver to his mother, who was very ill.

When Rooney greeted James, he said, “I’ve heard your mum hasn’t been too well and I know you couldn’t make a previous game, so me and the team have signed a shirt for you and got you two VIP tickets – we’ll make sure you can go this time.”

After the meeting James, who spends all his free time caring for his seriously ill mother, said, “I’m so happy to have met my lifelong hero; I was speechless. He said the meeting with his hero came as a total surprise and he called it “the best day of my life.” The two tickets were used by James and his mother, who enjoyed a VIP experience at United’s 2-0 win over West Bromwich Albion at Old Trafford.

This piece was based on an article by The Mirror, which can be read here.

Man Canoes Across Canada for PTSD

Ranta is traveling along with his dog Spitzii to bring awareness to the issues caused by PTSD and honor the veterans of Canada.