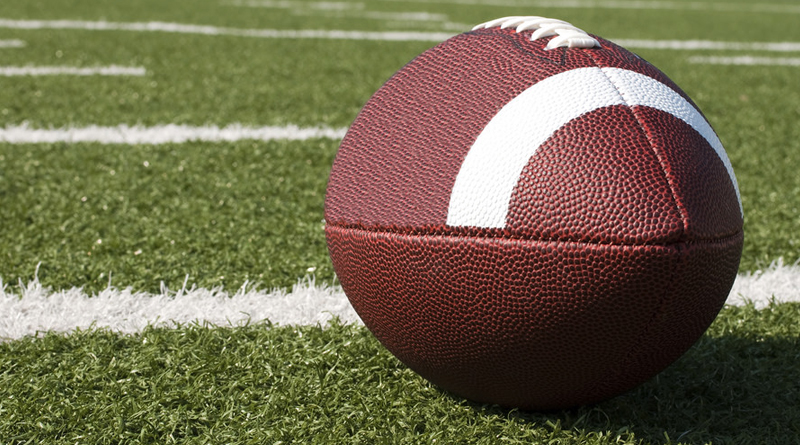 Ted Watson, Mason’s dad and the team’s head coach, was initially worried about selecting his son to be quarterback after two other quarterbacks had been sidelined for medical reasons. His decision has succeeded with flying colors, even though Mason had only played defense in the past.

Mason Watson was originally diagnosed with Pervasive Developmental Disorder-Not Otherwise Specified (PDD-NOS) in 2007 after experiencing aggravation from knives scraping plates. The criteria for diagnosing autism changed a few years later, and in 2013 he was diagnosed with high-functioning autism.

Ted, Mason’s father, said “the symptoms were there, we just never heard about it.”

Even though social difficulties can be present in those with autism, Mason has done well cooperating with his teammates. Mason and his teammates have been building their relationships for three years. Ted Watson notes, “I’m sure other teams have bonds and chemistry like this, but with ours, it’s really a lot tighter and I really think that’s what’s helping”

Mason has also displayed some of the intellectual ability that commonly occurs in those with high-functioning autism. As Ted says, “He’s a coach’s dream, he does whatever you tell him. If he thinks the play has been run too much and [the defense] starts keying on it, he’ll tell me from the sideline. He’ll look at me and literally tell me ‘don’t run that play again.’”

Mason’s teammates are giddy at the success he and the team have had this year. His teammate Robert noted, “I was kind of surprised. Mason is a defensive player and he’s never really played offense. So him coming up to QB and winning us some games is actually kind of impressive. I’m proud of him.”

However the season ends, Mason and the Small Fry Patriots have had an inspirational year.

This article is based on a piece by The Berkley Independent, which can be seen here.

A Barber’s Mission to “Fade” Autism

A Pennsylvania barber is on a mission to help those with autism enjoy their hair cuts!

We take a look at some famous people who struggled and succeeded with Tourette's syndrome, including David Beckham and Dan Aykroyd.